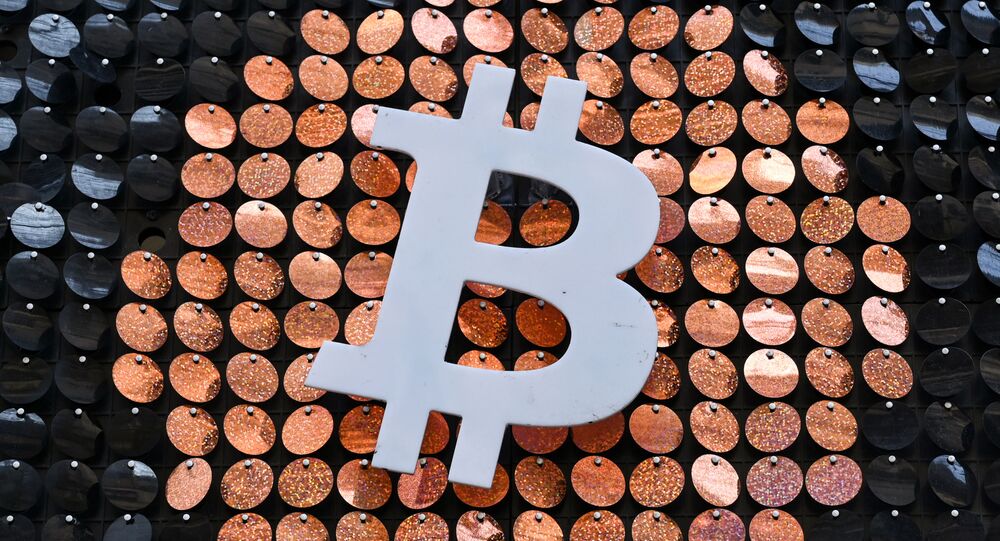 Groups Involved in US Capitol Storming Received Over $500,000 in Bitcoin by French Donor

MOSCOW (Sputnik) - US groups and personalities involved in the recent storming of the Capitol building received more than $500,000 in Bitcoin from a French donor on 8 December, one month before the deadly riot took place in the US capital, blockchain analytics firm Chainalysis said.

"On December 8, 2020, a donor sent 28.15 BTC — worth approximately $522,000 at the time of transfer — to 22 separate addresses in a single transaction. Many of those addresses belong to far-right activists and internet personalities", the data firm said in a blog post on Thursday evening.

Chainalysis named Nick Fuentes, a prominent right-wing personality who was pictured outside the Capitol building during the riot, as the largest single recipient of funds.

According to the analytics firm, the donor was a computer programmer based in France who has since died.

"We have also gathered evidence that strongly suggests the donor was a now-deceased computer programmer based in France", Chainalysis said.

Five people reportedly died during the storming of the US Capitol building on 6 January. The unrest broke out after President Donald Trump delivered a speech in the nation's capital.

Tensions remain high in Washington, as the Politico news portal reported on Thursday that a rehearsal for US President-elect Joe Biden's inauguration ceremony has been postponed by one day due to security concerns.

An estimated 20,000 National Guard troops are set to be deployed to ensure security in Washington during Biden's inauguration, which is expected to take place on January 20.