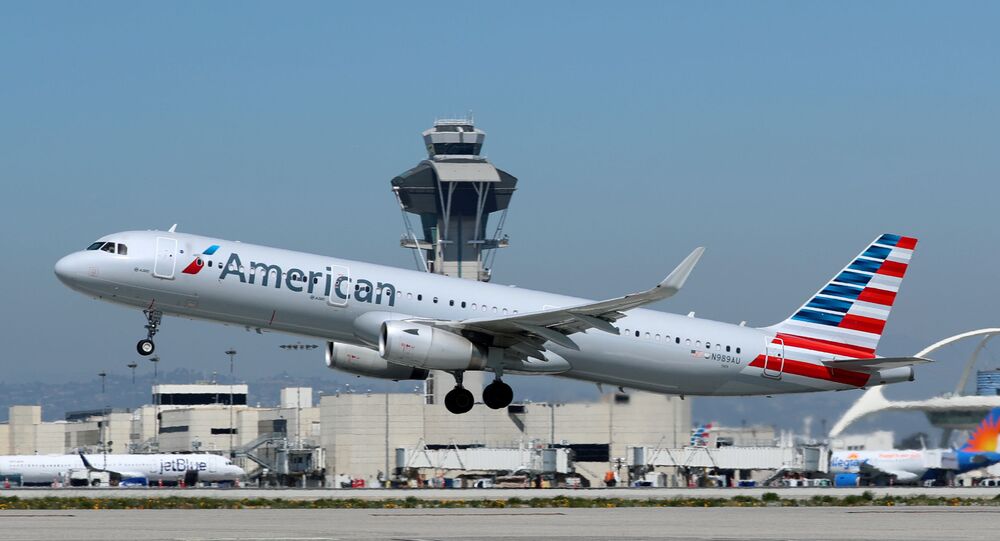 Washington, DC, Mayor Muriel Bowser has asked the federal government to cancel all protest permits for the inauguration, and the US National Mall complex will be closed to the public during the transfer of power, all in a bid to avoid a repeat of the violence seen on January 6.

On Thursday, several airlines servicing airports in the Washington, DC, metropolitan area announced they would not allow passengers to transport firearms in their checked baggage until after the presidential inauguration on January 20.

In addition, the Federal Aviation Administration implemented a “zero tolerance” policy for unruly travelers beginning on Thursday and could fine them as much as $35,000.

The policy has been paralleled by a grassroots movement to convince area hotels not to rent out rooms during inauguration week. On Wednesday, booking service Airbnb announced it would cancel all existing bookings in the DC area, refund the customers and block new reservations.

The drive to make travel to the US capital as frustrating as possible comes in the aftermath of the January 6 insurrection in Washington, DC, in which supporters of US President Donald Trump stormed the US Capitol building in an attempt to overturn an election Trump claimed was fraudulent. Five people died in the assault, and federal prosecutors are pursuing hundreds of cases that include charges of sedition and conspiracy.

The insurrectionists reportedly traveled to DC from across the country, many arriving by plane in the days prior, and some traveled with firearms and explosives and even brought them into the national legislature. However, the new policy still won’t prevent insurrectionists who travel by private plane from bringing along weapons.

Bastian said that law enforcement officials were exempt from the ban, but according to The Appeal, at least 29 police officers have been identified as taking part in the attempted putsch.

While the putsch failed and the election was certified after the mobs were evicted and Congress reconvened, the FBI has warned that radical militia groups are planning further armed protests, including at the inauguration itself. The Pentagon has deployed 20,000 National Guard troops to DC to ensure a peaceful transition of power to US President-elect Joe Biden.