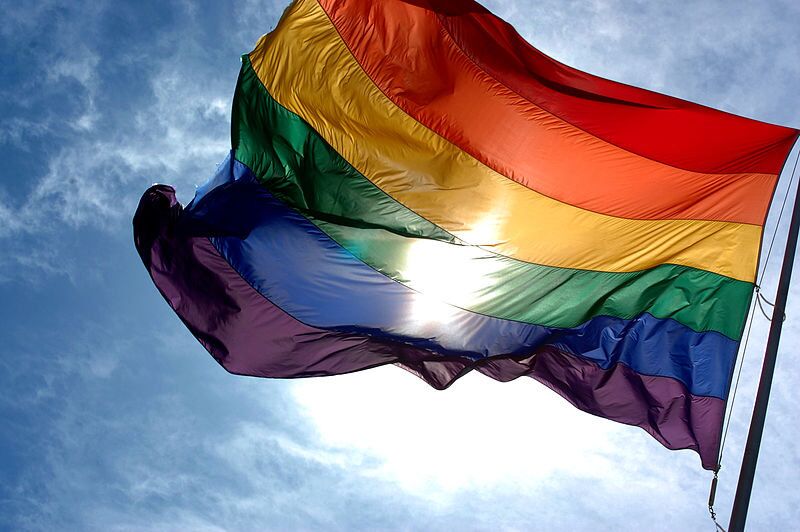 Conversion therapy is a practice that attempts to change a person’s sexual or gender identity. The practice, which targets LGBTQ youth, has been "rejected by every mainstream medical and mental health organization for decades," according to the Human Rights Campaign.

Indiana legislators this week introduced Senate Bill 32, which would ban conversion therapy for minors. The bill was authored by JD Ford, a member of the Indiana Senate and the first openly gay lawmaker in the state. Therapists who violate the order by practicing conversion therapy would face disciplinary action and risk losing their licenses, according to the bill.

“Putting a stop to this harmful and detrimental practice can save the lives of countless LGBTQ Hoosiers. Our state has the chance to end this harmful and detrimental practice this year. A person’s sexual orientation or gender identity is not a disease that needs cured. In fact, every major medical and mental health organization in our country has condemned the use of ‘conversion therapy,’” Ford said in a recent statement. “There is no financial risk to our state government for approving this legislation, so why not do this?”

​Passing the ban in Indiana would set a standard for other states, Drew Anderson, a board member of the Indiana Stonewall Democrats, told NBC News.

"We can set a standard for other states that people view as Republican about being successful on LGBTQ issues," he noted.

In addition, such a ban would distance Indiana from the anti-LGBTQ reputation it acquired under US Vice President Mike Pence, who was governor of the state from 2013 to 2017 and represented Indiana in the US House of Representatives from 2001 to 2013. During Pence's time as vice president, the Trump administration has weakened nondiscrimination protections for LGBTQ people, banned transgender people from military service and even allowed child welfare agencies to reject same-sex prospective parents, NBC noted.

Conversion therapy, also referred to as reparative therapy, has involved techniques such as ice-pick lobotomies, chemical castration and aversive conditioning treatments such as applying electric shocks to the genitals. More recent techniques used in the US include counseling, visualization, psychoanalytic therapy and spiritual interventions.