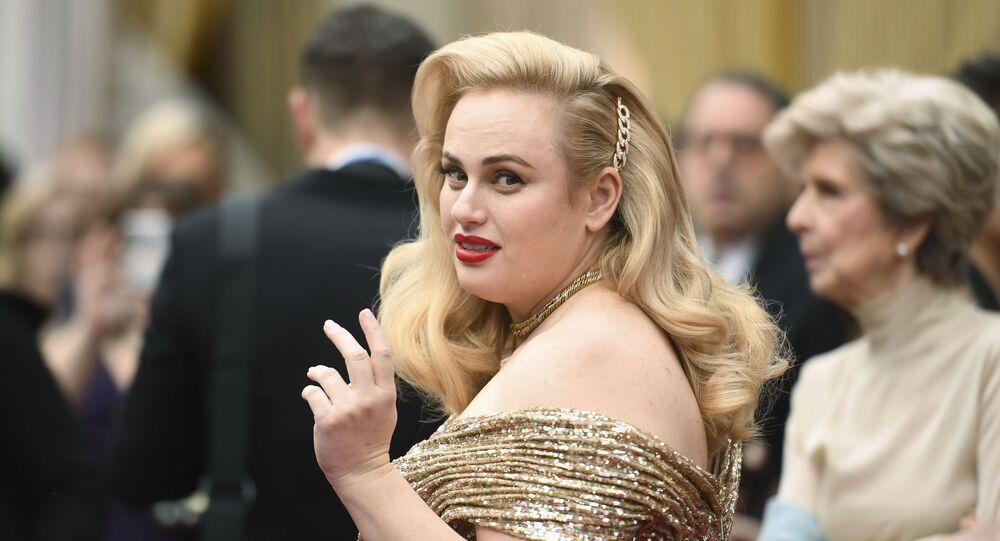 The frightening adventure occurred in Mozambique during a tourist excursion, when nobody expected criminals to emerge, armed to the teeth. Nevertheless, actress Rebel Wilson’s story ended happily.

40-year-old Australian actress Rebel Wilson has described how she was kidnapped in Africa during an episode of the series "Straight Talking" for Sky One. The host, Royal Marines Commando (ret.) Ant Middleton asked his guest when she experienced the greatest fear in her life.

According to the star, she was travelling through rural Mozambique when armed men attacked the truck she shared with her group. The kidnappers poured out of their own truck and started to threaten her.

"Yeah, with the big guns, and were like, 'you've got to get off your truck.' They took us to this house in the middle of nowhere," she said.

She noted that at the time she surprised herself: she wasn’t taken aback in this stressful situation and even became "team leader", negotiating with the criminals.

"They sat us down. I said, 'everybody link arms.' I'm petrified in the night they might want to take one of the girls or something. Luckily, we weren't harmed," she said.

The next morning, Wilson and her friends were allowed to leave the house as the kidnappers said “oh, your truck is ready now you can go - go, go”. Wilson and her friends returned to the trunk and few hours later were out of the country, in South Africa. As the actress suggested after that terrifying incident, her group left unharmed because the criminals used their transport to smuggle some illegal goods.