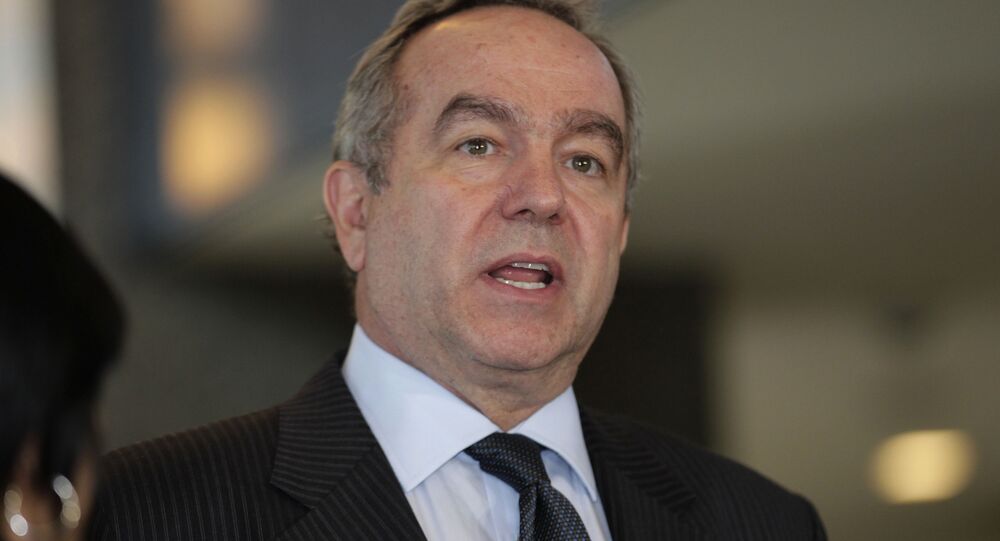 In late November, President-elect Joe Biden made a number of appointments to his upcoming administration, naming attorney and political consultant Ron Klain as the White House Chief of Staff, diplomat Antony Blinken as Secretary of State, and economist Janet Yellen as Secretary of the Treasury, among others.

In late November, Biden announced that he would strengthen US alliances in the Asia-Pacific region, while dodging involvement in a new war.

The president-elect also noted at that time that he had no intention of strengthening the slew of trade restrictions imposed on China by the Trump administration.

In early December, he, however, told The New York Times that he was not planning to remove 25 percent tariffs on $250 billion worth of Chinese imports.

© AP Photo / Ben Margot
Biden Intends to Name California AG Xavier Becerra as US Health Sec, Report Claims
Biden noted that he wanted to conduct a full review of the existing trade agreement with China and consult with Washington's traditional allies in Asia and Europe in order to develop a "coherent strategy".

Biden's inauguration is planned for 20 January. Limited attendance is expected and initially, it was reported that only members of Congress and their invited guests, no more than one per lawmaker, were going to be allowed at the ceremony.