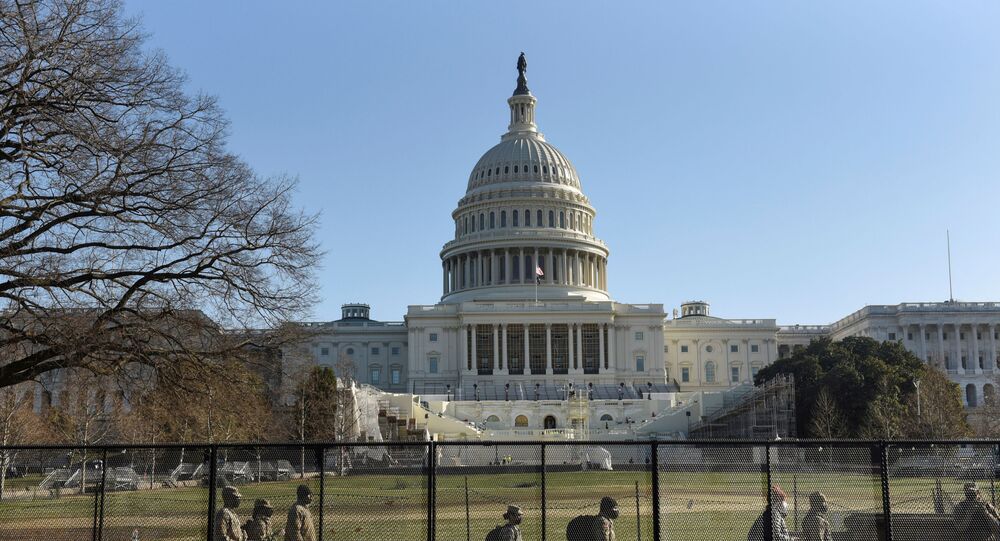 MOSCOW (Sputnik) - The deployment of thousands of National Guard troops to Washington ahead of US President-elect Joe Biden's inauguration may disrupt the distribution of vaccines against COVID-19, Democratic Congressman Tim Ryan said.

As many as 15,000 National Guard troops will be deployed in the nation's capital to ensure security during Biden's inauguration ceremony, officials announced on Monday evening. Speaking at a virtual press conference later in the day, Ryan said that many National Guard troops were helping distribute vaccines across the United States.

"This is also probably going to take away from some of the vaccine distribution issues in some of these states where the National Guard was involved", Ryan remarked.

The deployment of National Guard troops to Washington follows in the wake of the 6 January riots that saw supporters of outgoing President Donald Trump storm the US Capitol building. Five people reportedly died during the clashes with police, and Ryan criticised what he called "domestic terrorists" for hindering the vaccine deployment effort.

"They are continuing to pull resources from us being able to deal with the virus and the distribution of the vaccines", the congressman said.

Joe Biden is set to be inaugurated as US president on 20 January. Trump, who has declared a state of emergency in the nation's capital ahead of the inauguration ceremony, has said that he will not attend the event.