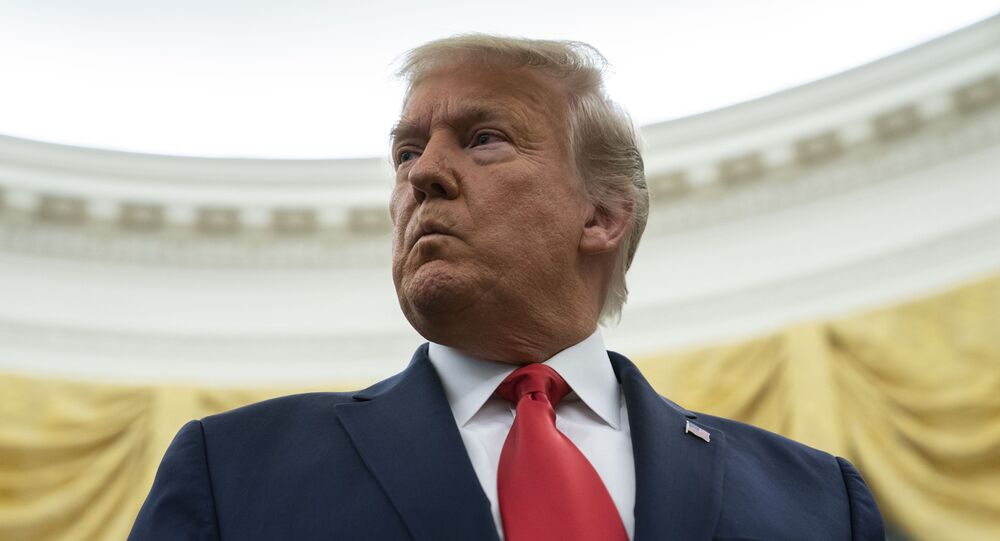 The highest honour an American can receive from their government, the Presidential Medal of Freedom is awarded by the US president to people who have made "an especially meritorious contribution to the security or national interests of the United States, world peace, cultural or other significant public or private endeavors."

William Stephen Belichick, an American professional football coach who serves as the head coach of the New England Patriots of the National Football League, was invited by the Trump White House to receive the Presidential Medal of Freedom. On Monday, however, the longtime friend to POTUS said he would turn down the award in the wake of last Wednesday's deadly attack on the US Capitol, which resulted in the deaths of five people, including a US Capitol police officer.

According to a statement obtained by ESPN, the Patriots head couch was "flattered by out of respect for what the honor represents and admiration for prior recipients" yet the events of last week affected his decision to reject the award.

"One of the most rewarding things in my professional career took place in 2020 when, through the great leadership within our team, conversations about social justice, equality and human rights moved to the forefront and became actions", he explained in his statement declining the honour, adding that "continuing those efforts while remaining true to the people, team and country I love outweigh the benefits of any individual award."

The news of the proffered Presidential Medal of Freedom to a man considered by insiders to be the most accomplished coach in US football history has caused questions on whether Belichick would stand by his friend after a deadly attack on the US Capitol as Congress was in the process of confirming Joe Biden as the next US president.