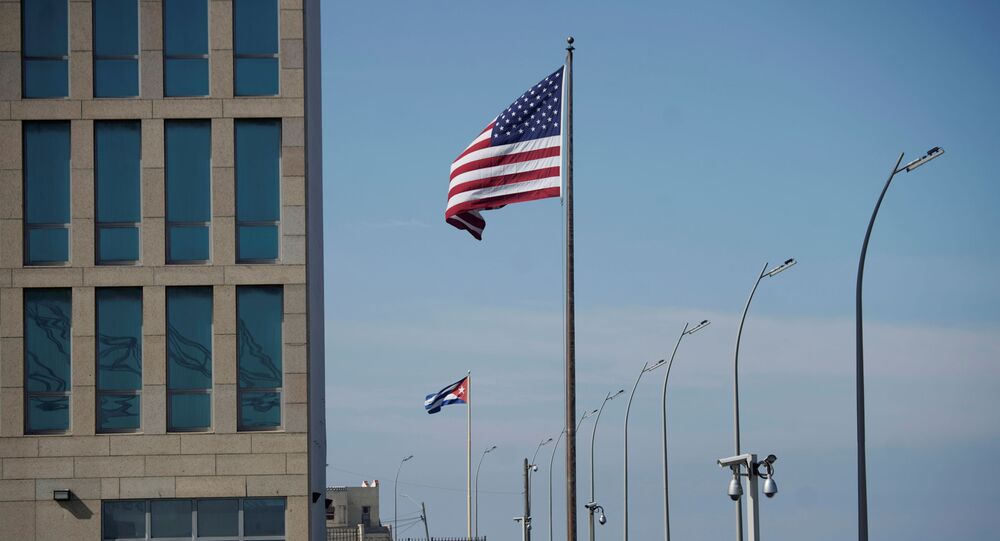 Earlier in the day, reports emerged suggesting that the US might return Cuba to the list of state sponsors of terrorism, from which the country was removed back in 2015.

US State Department on Monday designated Cuba as state sponsor of terrorism "for repeatedly providing support for acts of international terrorism in granting safe harbor to terrorists".

"With this action, we will once again hold Cuba's government accountable and send a clear message: the Castro regime must end its support for international terrorism and subversion of US justice", the statement said.

State Department went on to assert that the Cuban government "has fed, housed and provided medical care for murderers, bombmakers, and hijackers, while many Cubans go hungry, homeless, and without basic medicine".

The statement also outlined that the designations subjects Cuba to sanctions, under which persons and countries that engage in "certain trade" with the country will be penalized, while defense exports and sales will be banned.

Earlier in 2015, in an attempt to improve relations between the countries, the US removed Cuba from its list of state sponsor of terrorism.

In May 2020, however, initial reports emerged suggesting that Washington considered a move to return Havana to the list, with "senior Trump administration sources" telling Reuters that there was a “convincing case” that Cuba is to be blacklisted again. Particularly, the report said that the it was "in part because of its continued backing for socialist Venezuelan President Nicolas Maduro and the refuge it gives to leaders of Colombia’s ELN rebel group".

Prior to the official announcement of the decision, Bloomberg News reported on Monday that Havana was to be put back to the blacklist, citing two State Department sources.

Trump Administration to Put Cuba Back on List of State Sponsors of Terrorism, Report Says