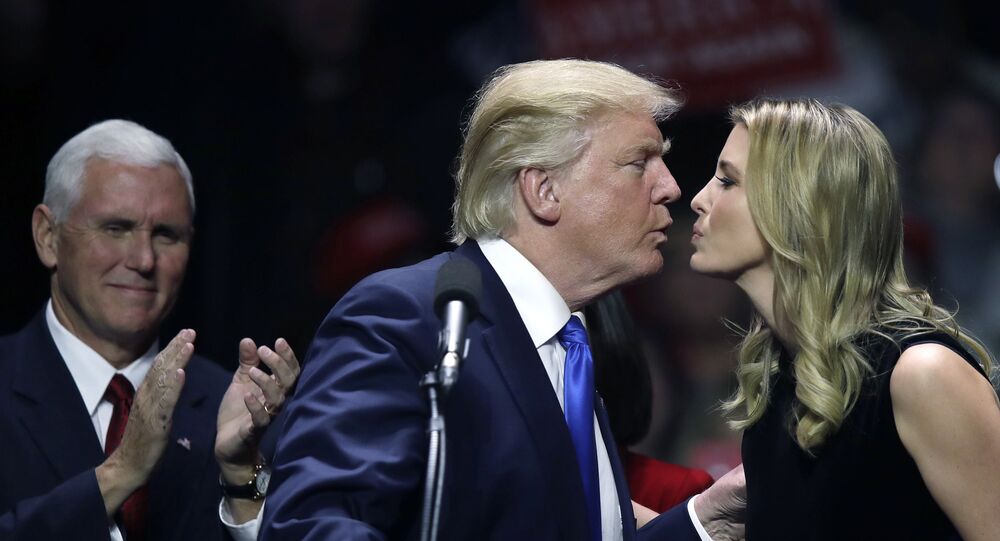 The US Congress has certified Joe Biden's victory in the presidential election after a long delay caused by  Trump supporters storming the Capitol building. Vice President Mike Pence was accused by Donald Trump of lacking “courage”.

The outgoing President, in a tweet which has since been deleted by Twitter, said: “Mike Pence didn’t have the courage to do what should have been done to protect our Country and our Constitution, giving States a chance to certify a corrected set of facts, not the fraudulent or inaccurate ones which they were asked to previously certify. USA demands the truth!”

On Thursday, 7 January, Pence was urged by Democrats to invoke the 25th Amendment, which would oust Trump before the inauguration of Joe Biden as the 46th President on 20 January.

​Pence is unlikely to do so but his stock has fallen considerably with hardline Trump supporters, many of him consider him a “coward” and a “traitor”.

​More than 74 million people voted for Trump, the second highest total for a candidate in US political history - beaten only by Biden’s 81 million.

Trump’s simple message and his aggressive stance towards China over trade, clearly proved popular with millions of voters.

But he was beaten by Biden and running mate Kamala Harris and it is unclear if Trump, who will be 78 in 2024, will have the stomach for another run at the presidency.

​So in the next four years there could be a battle for the heart and soul of the Republican Party.

Trump’s staunchest supporters are now unlikely to see Pence, a former Governor of Indiana and a devout Christian, as the man they want to be the GOP candidate in 2024.

Pence, who will be 65 in 2024, is thought likely to want to run for the nomination but he is likely to be challenged by others who consider themselves more true to the Trumpist agenda that include anti-immigrant and anti-China policies, mistrust of the mainstream media and the “deep state”.

© AP Photo / Andrew Harnik
White House adviser Jared Kushner, from left, and daughter Arabella Kushner, walk with his wife Ivanka Trump and their son Joseph as they prepare to board Marine One with President Donald Trump on the South Lawn of the White House, Tuesday, Sept. 22, 2020

Top of that list is likely to be Trump’s daughter, Ivanka, 39, who has reportedly been focusing on “the education and economic empowerment of women and their families as well as job creation and economic growth through workforce development, skills training and entrepreneurship” during her father’s tenure.

Biden will be 82 in 2024 so it may be that the election that year could be a historic all-female battle between Ivanka and Vice President Kamala Harris.

Ivanka has three children and her husband, Jared Kushner, is a Harvard-educated real estate developer who was at the heart of the Abraham Accords, the US-inspired normalisation of relations between Israel and the United Arab Emirates.

Kushner himself might want to run for the nomination.

Will life imitate art? - in the TV drama House of Cards where Kevin Spacey’s character, Frank Underwood, wins an election with his wife Claire (Robin Wright) as his running mate.

Ivanka Trump is hugely popular with Trump supporters and would make a telegenic candidate. Although she has very little political experience or foreign relations expertise, that was clearly not a hindrance for her father.

But the Trump political brand was deeply tied to Donald himself and the magic may not transfer to a relative like it did with the Kennedys or Bushes in the US, India’s Nehru/Gandhi dynasty or the Bhutto family in Pakistan.

​​So if Ivanka and Pence are considered the front-runners for 2024, who else could be in the race for the Republican nomination?

Among those being talked of as contenders are Josh Hawley, a firebrand senator from Missouri who threatened to defy Mitch McConnell and object to the election result.

Hawley, not put off by the scenes in the Capitol on Wednesday, argued long and hard against the confirmation of Biden as the next President.

​​Hawley, 41, gave a clenched-fist salute to Trump’s supporters outside the Capitol during the day and the Kansas City Star newspaper said later: “Hawley’s actions in the last week had such impact that he deserves an impressive share of the blame for the blood that’s been shed.”

Former Obama administration official David Plouffe said: "Ted Cruz and Josh Hawley will never lead the country but they will go down in infamy for leading, instigating and enabling domestic terrorists."

Cruz is also angling for another run at the presidency, despite his failure to win the nomination in 2016, as will Nikki Haley, the former US ambassador to the UN.

But a stronger contender could be Tom Cotton, an Arkansas senator who was responsible for a controversial column in the New York Times in which he called for troops to be sent in to crush protests in the wake of the death of George Floyd.

Cotton, 43, fell out with Trump earlier this week after he said he would be voting to certify Biden’s election victory.