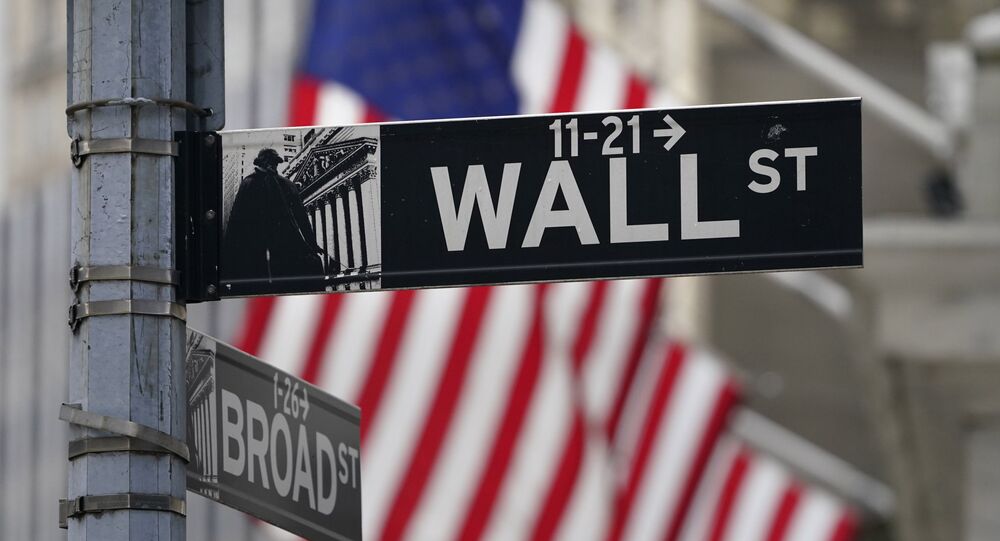 In recent weeks the administration of the outgoing US President Trump has been imposing new sanctions on China and its businesses amid a tense trade and tech war with Beijing. These actions continue to spark a further escalation of the tensions between the two nations.

According to the report, during the past several weeks, US State Department and Department of Defense officials have been in talks about the blacklist of companies that are prohibited from US investment expansion. The US announced the blacklist in November with Chinese companies in it, including those operating in the aerospace field, purportedly for their ties to the Chinese military.

The departments reportedly discussed with the Treasury Department whether adding these businesses to the list could have wide consequences for the market. As the debates continue, the measure may not go into force as a result of the discussion, according to the sources.

Tencent and Alibaba are two of the most valuable publicly listed Chinese companies, with a joint market capitalization of over $1.3 trillion, and their shares are held by scores of U.S. mutual funds and other investors.

If the companies are added to the blacklist, that may cause a major escalation in bilateral trade tensions, inflicting damage on US investors’ holdings in major Chinese companies.

The outgoing President Trump has ramped up his efforts to sanction Chinese companies in his final days in office.

On Wednesday, the New York Stock Exchange announced that it will delist China’s three biggest telecommunication carriers. The move reportedly comes after the Exchange received some "new specific guidance" from the Treasury Department, backtracking a previous decision to cancel the plan.

On Tuesday, President Trump signed an executive order banning eight Chinese software applications from transactions, including Alipay of Ant Group, raising tensions with Beijing just shortly before President-elect Joe Biden will be sworn in as the 46th President.

According to media reports, the measure was taken as part of the US administration's curbing of the threat to US citizens posed by software applications made in China, which have large user bases and access to sensitive data. The order asserts that the US must take "aggressive action" to protect the country against Chinese software application developers.

Overall, tensions between the two major powers have escalated over the past year, as Trump has repeatedly blamed China for the COVID-19 pandemic. The US authorities decry China for their alleged spying operations against the country, and for purportedly supporting hacker groups that target the federal IT systems.

The downturn in relations was also partially caused by China imposing a national security law in Hong Kong and the intensification of a dispute involving the South China Sea. China has sharply rejected all the allegations made by the US and dismissed them as interference in internal affairs

The US government also has become uneasy in recent years over China’s “military-civil fusion,” a policy that seeks to build up the country's military power and advance technologies at the same time.