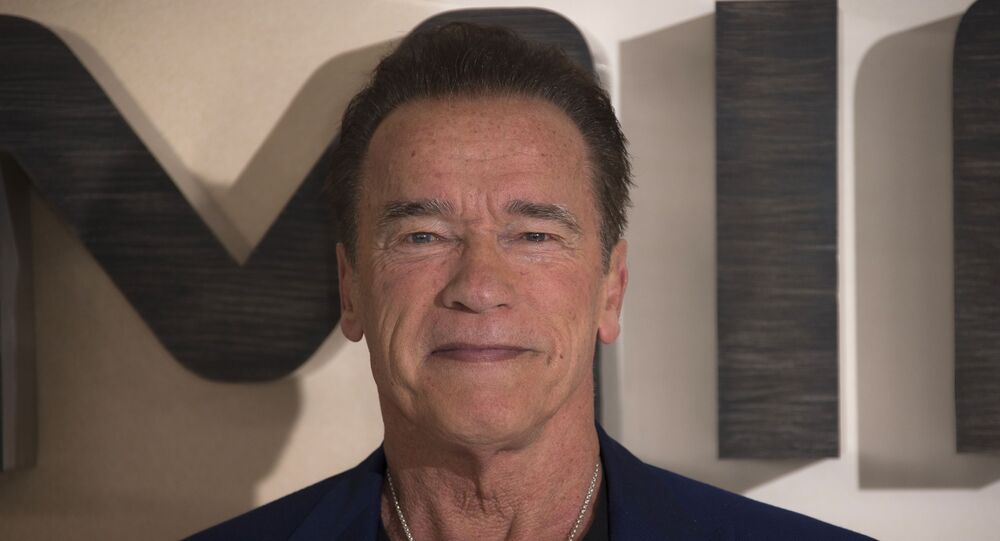 Former California Governor Arnold Schwarzenegger published an op-ed in The Economist on Tuesday and took aim at the US president's recent claims that he won the 2020 US presidential election by "hundreds of thousands" of votes.

"I once did a Terminator film called 'Judgment Day,'" Schwarzenegger wrote, referring to the 1991 movie "Terminator 2: Judgment Day."

As of this article's publication, at least 13 Senate Republicans have committed to oppose the certification of the Electoral College votes during the Wednesday congressional session led by US Vice President Mike Pence, who is also the president of the Senate.

While Biden got 306 Electoral College votes, well above the 270 needed to secure a victory over Trump, the US president has refused to concede and has challenged the legitimacy of the election via claims of widespread voter fraud.

Schwarzenegger, who took over "The Celebrity Apprentice" when Trump assumed office, also slammed the president's recent call with Raffensperger as "un-American bulls**t."

The audio in question was released by the Washington Post on Sunday and features the US president's asking the Georgia secretary of state to "find votes" purportedly stolen from the president during the November election.

"So look. All I want to do is this. I just want to find 11,780 votes, which is one more than we have because we won the state," Trump said in the clip. "And flipping the state is a great testament to our country because, you know, this is — it’s a testament that they can admit to a mistake or whatever you want to call it."

Georgia is currently in the middle of critical Senate runoff elections that will decide whether Republicans retain control in the legislative chamber. The voting comes as Trump has vowed to fight for what he calls the legitimate results of the November presidential election, alleging massive voter fraud took place on Election Day.

The Vice President has the power to reject fraudulently chosen electors.

The former California governor, a Republican, asserted in his Tuesday op-ed that "there is no question about who won the presidential election" and that "continuing this charade is stupid, crazy and evil."

"For those in my party considering standing up against the voters on January 6th, know this: our grandchildren will know your names only as the villains who fought against the great American experiment and the will of the voters. You will live in infamy," Schwarzenegger concluded.

At a rally in Georgia on Monday, Trump said there was "no way we lost Georgia," reiterating his claims that the November presidential election was "rigged" by Democrats.