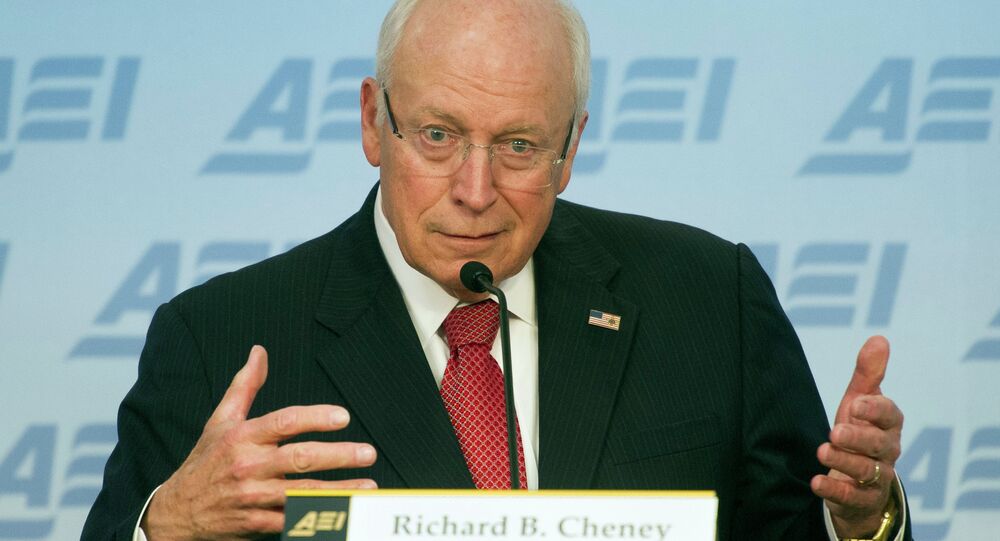 The call of former heads of the Pentagon comes as President Donald Trump continues to deny his loss in the election and insists that massive electoral fraud took place in November.

Former Vice President and Secretary of Defence Dick Cheney was the mastermind behind the idea of 10 ex-Pentagon chiefs drafting an open letter calling for current military officials to abstain from taking part in any possible attempts of Donald Trump to overturn the election, one of the signatories, Clinton's Defence Secretary William Perry revealed.

"The idea for this statement actually originated from Vice President Cheney. Each of us swore an oath to support and defend the Constitution; that oath does not change according to party designation", Perry said in a tweet.

The 10 authors of the letter warned Pentagon's military that Trump's allegedly possible orders to challenge the November election results might take the country "into dangerous, unlawful and unconstitutional territory". They further warned the military that their actions, in this case, might have "grave consequences" for the country, while they might face criminal charges in the future.

The letter was signed, among other people, by two of Trump's former secretaries of defence, Mark Esper and James Mattis, both of whom POTUS fired.

While Trump has indeed refused to concede in the election and continues to peddle the theory that the victory was stolen from him with the use of massive election fraud in several states, he did give a green light to the official transition process. The latter, however, encountered a hurdle as the Pentagon has stopped briefing Biden's transition team since the middle of December. The Pentagon claims the decision was mutually agreed upon, but Biden's team denies it and has demanded to resume the briefings.

'He Should Wear Cuffs': Netizens React to Dick Cheney’s Advice on Wearing Masks