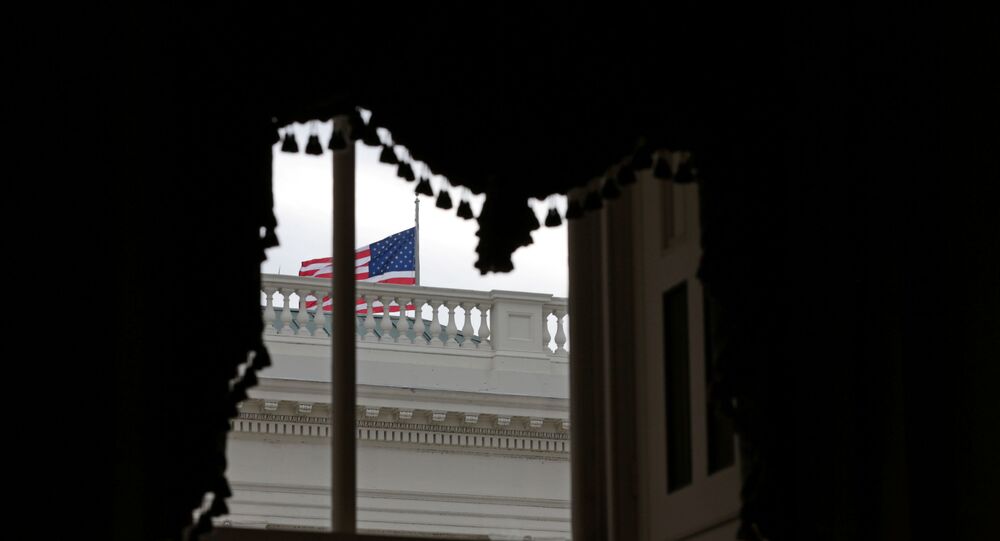 On 23 December, President Trump vetoed the $740 billion 2021 National Defence Authorisation Act, saying it failed to provide respect to US veterans and military history and contradicted his “America First” vision of national security. The House moved to override the veto on Monday.

The United States Senate has overriden the president's veto on the 2021 defense spending package, voting 81-13 on Friday and thus securing the two-thirds majority that is needed to chuck out the veto.

The final vote marks a last hurrah moment for Senate Majority Leader Mitch McConnell and the Republicans to vote against their president, and it is the first time in Trump’s four years in office that one of his vetoes has been overturned. The Senate passed the 2021 NDAA with an 84-13 "veto proof" majority in December, and if its members voted the same way this time, Trump’s objection would be overridden.

Trump has vetoed nine bills during his tenure, the smallest number since the 1920s presidency of Warren G. Harding. His predecessors Barack Obama and George W. Bush issued twelve vetoes apiece, while Bill Clinton vetoed 37 bills. Franklin D Roosevelt holds the record for most vetoes in US history, using his presidential authority to try and block a total of 635 bills. Only nine of these vetoes were overturned.

Trump threatened to veto the 2021 NDAA for weeks before it passed the House and Senate last month, citing objection to its provision to strip Confederate names from US military bases, and a lack of Congressional action on Section 230 of the Communications Decency Act of 1996, which protects tech companies from liability for restricting or censoring third-party content online. Trump wanted these liability protections removed through the bill after spending years accusing US tech giants of an implicit bias against conservatives, including censorship of pro-conservative media content during the 2020 election.

© REUTERS / POOL
McConnell: Democrats’ $2,000 Stimulus Check Bill Has ‘No Realistic Path to Quickly Pass the Senate’
The NDAA is the second recent instance of Trump standing at odds with his Republican colleagues. In late December, the president demanded a $2,000 cheque for ordinary Americans in a combined budget/COVID-19 relief bill, slamming the “ridiculously low” $600 direct payment that the Congress had previously agreed upon. Trump was persuaded to sign the $2.3 trillion spending bill into law on Sunday after House Democrats promised to create a standalone bill to increase stimulus to $2,000. The House passed the stimulus bill on Monday, but it has since been stuck in the Senate, where Republicans led by McConnell have blocked the relief by tying it to a repeal of Section 230.
...
Reddit
Google+
Blogger
Pinterest
StumbleUpon
Telegram
WhatsApp
1438