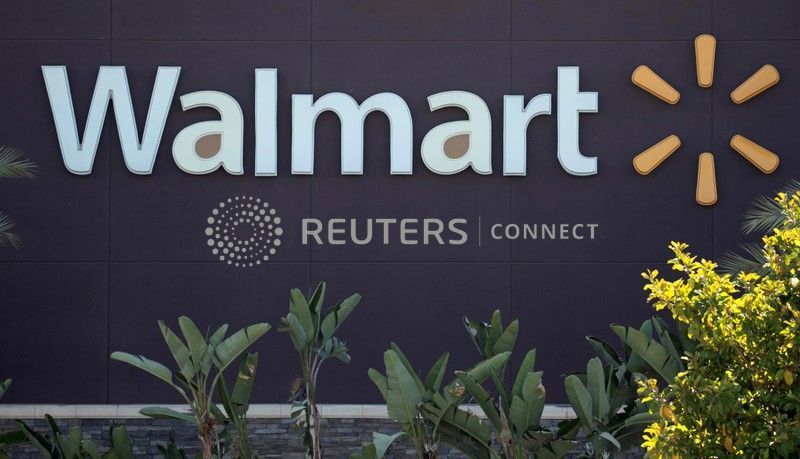 On Wednesday, US Republican Senator Josh Hawley said he would object to the results of the Electoral College when Congress convenes on 6 January to confirm President-elect Joe Biden's victory, joining what may be dozens of House Republicans in an attempt to challenge the results.

Hawley’s tweet and his pledge to object to the election results caused a flow of criticism. Netizens urged him to resign and even accused him of treason. Among outraged replies on Twitter was one from the Walmart official account, saying: "Go ahead. Get your 2 hour debate. #soreloser".

The provocative comment prompted an immediate reaction, as some bewildered users made a tag #BoycottWalmart trend in Twitter, questioning why the world’s largest retailer would enter politics.

Later, Walmart representatives issued an apology, explaining that it was a mistake by a member of company’s social media team. The critical comment was later deleted.

The tweet published earlier was mistakenly posted by a member of our social media team. We deleted the post and have no intention of commenting on the subject of certifying the electoral college. We apologize to Senator Hawley for this error and any confusion about our position.

Hawley previously claimed that some states held elections in violation of their electoral laws, and accused major media platforms of meddling in the presidential election in favor of Biden. In addition, Hawley said that Congress should at least investigate allegations of vote tampering and take steps to improve the security of US elections.

Earlier, a Republican Senator from Alabama, Mo Brooks, said that some members of House Republicans have been considering raising objections to the Electoral College vote from at least in six states where Biden won. Brooks was the first congress member to announce that he would challenge the results.

Reports claim that it could kick off a 12-hour congressional debate. Thus, Hawley and Brooks can delay the certification procedure by at least several hours.

On December 14, the Electoral College confirmed Biden's victory in the 2020 presidential race following all 50 states officially certifying the vote results. Trump has refused to concede, claiming the election outcome was rigged by violations. Biden's inauguration is scheduled for January 20.