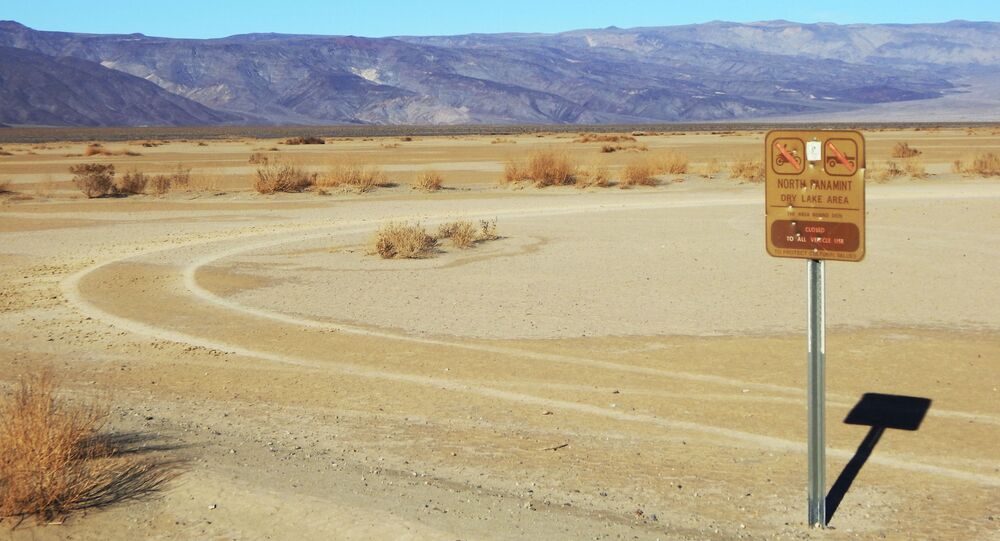 WASHINGTON (Sputnik) - US Congressman Raul Grijalva is seeking the police body cam footage of a Marine veteran and registered member of two American Indian nations who was tasered by police while visiting a site featuring Native American relics, according to a press release.

House, a member of the Oneida and Navajo nations, claims he went for a stroll with his sister and his dog on Sunday afternoon at the Petroglyph National Monument, a sacred Indian site which features images carved into rocks by Native Americans hundreds of years ago, the release added.

The National Park Service released some footage from the officer’s body camera, but it is not clear whether the material satisfied Grijalva's request.

The video, now widely viewed on social media, appears to show a NPS ranger asking House for identification multiple times, with House refusing and then giving a false name and birth date. The incident escalated with House on the ground writhing from one or more taser shots.

House was not arrested but was given multiple citations, media reports said.

Grijalva and his committee are investigating multiple incidents in which National Park Police have been accused of using excessive force, including fatal shootings of two unarmed suspects, one in the state of New Mexico and another near Washington DC, according to the release.