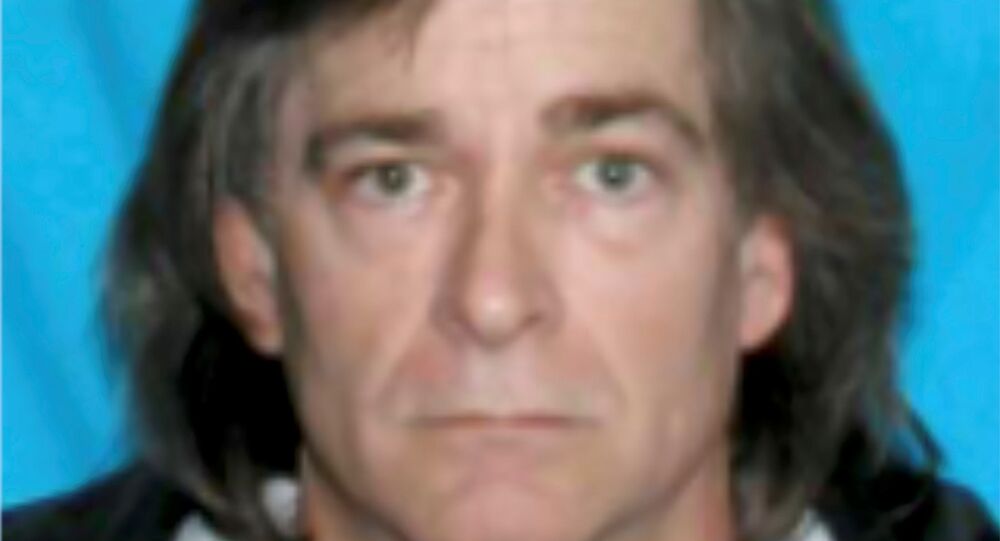 As NBC News reported on Wednesday, citing two senior law enforcement officials, investigators assume that Warner may have been influenced by conspiracy theories, including reptiloids and aliens.

At the moment, police have explored pictures, video and writings from the bomber’s gadgets, expecting to find evidence that the suspect, according to his associates and acquaintances, visited a secret location in Tennessee in his RV to hunt aliens.

As investigators were informed, Warner was convinced that Hollywood celebrities and political figures are lizards that come from outer space to rule our society.

Earlier, a police source told the Daily Mail that the FBI does not exclude that the bomber may believe in conspiracy theories about AT&T and 5G mobile service, as the explosion damaged an AT&T building, disrupting telecommunication services.

"The unofficial motive thus far is the suspect believed 5G was the root of all deaths in the region and he'd be hailed a hero. We are waiting on the digital footprint that should finally provide us with some answers", the source said.

© REUTERS / ELLIOTT ANDERSON/TENNESSEAN.COM
Debris litters the road near the site of an explosion in the area of Second and Commerce in Nashville, Tennessee, U.S. December 25, 2020.

Warner worked as a freelance IT consultant and reportedly was interested "in the military and bomb-making" and was "capable of making a bomb".

A bomb-laden RV exploded on 25 December in downtown Nashville, destroying about 40 surrounding buildings. Before the bomb attack, the RV broadcast an audio warning through loudspeakers, giving police time to evacuate the area. Four people were injured in the explosion.

Police determined that the recreational vehicle belonged to Warner. The DNA analysis of human remains, found at the crime scene, confirmed that the suspect died on the spot.