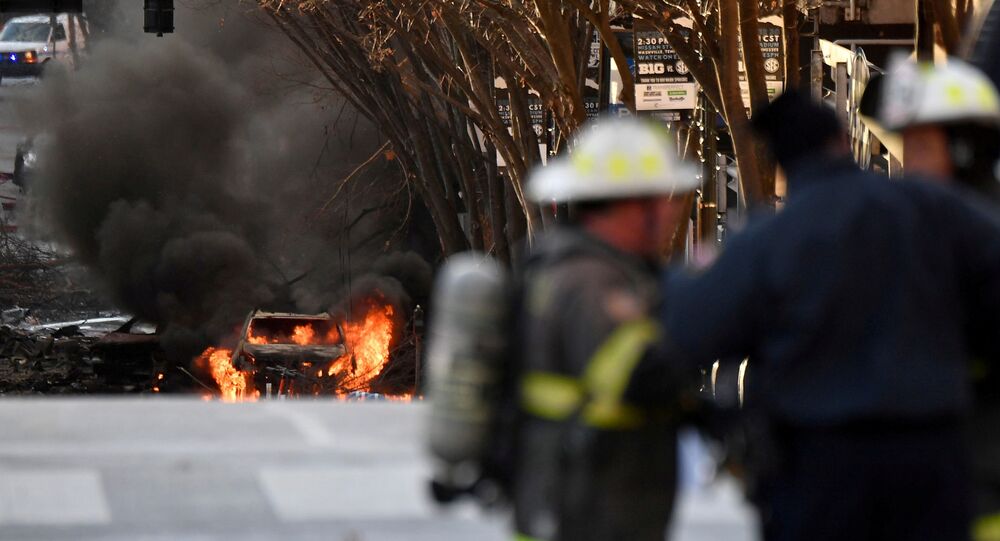 Police were informed by Nashville suspect Anthony Warner's girlfriend in August of 2019 that he was making a bomb, according to The Tennessean.

After the girlfriend's warning, police officers reportedly visited his home in Antioch but when they arrived no one opened the door.

"They saw no evidence of a crime and had no authority to enter his home or fenced property", Metropolitan Nashville Police Department spokesman Don Aaron said as quoted by the New York Post.

Moreover, Raymond Throckmorton, an attorney for Warner's girlfriend told police that Anthony Warner "frequently talks about the military and bomb-making", and "knows what he is doing and is capable of making a bomb".

Nashville police, in turn, forwarded the information to the FBI, according to reports.

On Sunday, Nashville Police Chief John Drake confirmed their "person of interest" in the bombing investigation was Anthony Q. Warner, 63. An FBI spokesman confirmed that it was Warner's home in Antioch that was searched by FBI agents on Saturday, after the same camper van as the one that detonated in downtown Nashville on Christmas Day had earlier been spotted at the property.

Three people suffered injuries as a result of the Nashville explosion, which investigators have said was "intentional". Over 40 buildings were damaged in the city's downtown area, including an AT&T central office. AT&T communications systems across Tennessee, as well as in Kentucky and Alabama were affected.