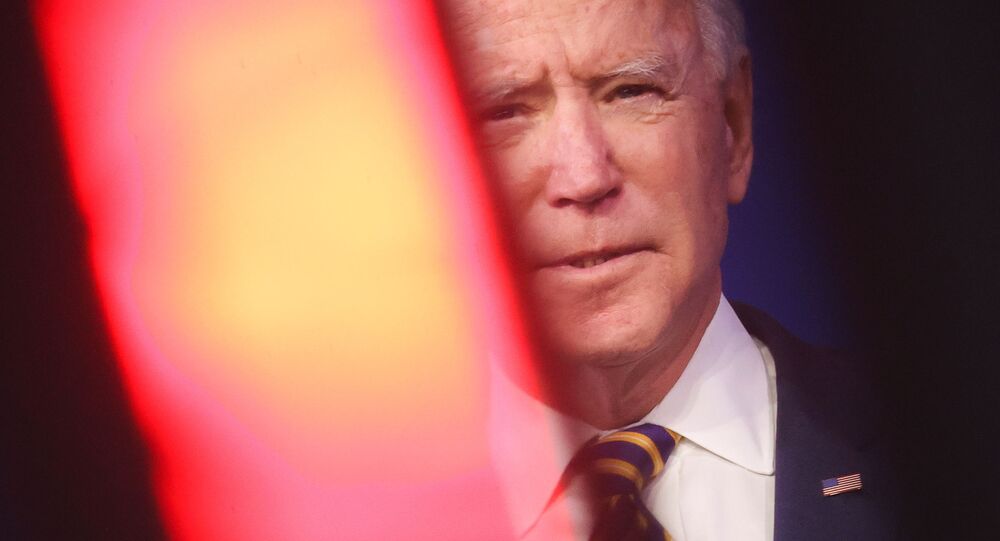 Earlier in the week, Russian Foreign Minister Sergei Lavrov said he hoped that the incoming US administration would acknowledge that an extension of the New START treaty would serve the security interests of both countries as well as the international community.

US President-elect Joe Biden is reportedly mulling cutting Trump's US nuclear modernisation programme, emphasising arms control instead, CNN reported Tuesday, citing several sources from the transition office and an "outside adviser" to the incoming administration.

Sources also told CNN that Biden will attempt to reverse the efforts of the Trump administration to develop a new nuclear warhead.

Regarding the New START treaty set to expire 16 days after the Democrat takes office, the Biden administration is likely to greenlight a short-term extension of the agreement and then approach Moscow for more substantive talks, according to one source.

Reports about Biden's plans for US nuclear modernisation and arms control come as Russian Foreign Minister Sergei Lavrov noted earlier this week that the extension of the New START treaty serves the security interests of both Russia and the US.

"Judging by statements for the media, the team of President-elect Biden, unlike our previous partners in this dialogue, is not interested in making the New Start hostage to its ambitions and trying to 'force' obviously unrealistic positions. If this is true, which we are yet to learn, then chances to reach agreement on extending the deal before it expires in February 2021 still exist", Lavrov told Sputnik.

Biden, a known advocate of non-proliferation, wrote in a March essay for Foreign Affairs that he would "pursue extension of the New START treaty, an anchor of strategic stability between the United States and Russia, and use that as a foundation for new arms control arrangements".

The New START agreement, which caps the two countries' nuclear warheads and delivery system stockpiles, was signed in 2010 by former Russian and American Presidents Dmitry Medvedev and Barack Obama, and is set to expire in early February 2021.

The Trump administration did not appear to move toward negotiations on an extension of the treaty, suggesting instead that both sides freeze all warhead stockpiles to prolong the agreement.

"President Trump has made clear that the New START Treaty by itself is not a good deal for the United States or our friends or allies", current US Secretary of State Mike Pompeo said in October, criticising the deal for what he characterized as a failure to cap Russia's nuclear arsenal.

Russia's Deputy Foreign Minister Sergei Ryabkov, responding to the new conditions, said that "the US needs verification for verification's sake", requesting that Washington drop its "monitoring demand" in response for Moscow's previous "two concessions": agreeing to a one-year extension of New START and a one-year warhead-level freeze.