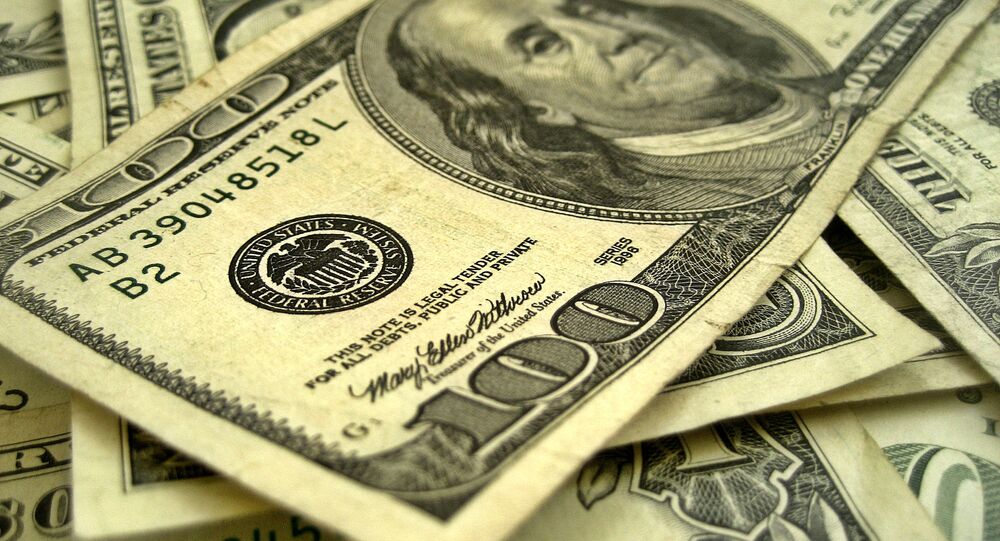 Earlier, US Senate Majority Leader Mitch McConnell (R-KY) struck down an attempt by lawmakers to enlarge previously approved stimulus checks, instead saying that a “process” would be started this week to address the checks, calls to repeal Section 230 of the 1996 Communications Decency Act and the idea of a probe into the 2020 election.

Hours after striking down efforts, McConnell introduced a new mash-up bill on Tuesday that would significantly increase federal COVID-19 stimulus checks for struggling Americans to $2,000.

However, as part of McConnell’s bill, Section 230 would be repealed, and a study would be launched to investigate the allegations of voter fraud in the highly contested 2020 presidential election, which US President Donald Trump still has yet to concede.

Section 230, a thorn in Trump’s side, offers legal protections to internet companies from the content their users share on their platforms. Trump has repeatedly called for the decades-old legislation to be repealed; however, support for a repeal has not been particularly strong in Congress.

US officials have already begun to oppose the combo bill, as the measure’s mention of both the election study and Section 230 greatly hindered the chances of boosting stimulus checks by $1,400.

"Sen. McConnell knows how to make $2,000 survival checks reality and he knows how to kill them," Senate Minority Leader Chuck Schumer (D-NY) told reporters. "If Sen. McConnell tries loading up the bipartisan House-passed CASH Act with unrelated, partisan provisions, that will do absolutely nothing to help struggling families across the country."

Schumer later stressed that McConnell’s bill “would be a blatant attempt to deprive Americans of a $2,000 survival check.”

McConnell’s introduction came a few hours after Trump accused Republicans via social media of having a “death wish” for not approving the check increase, and not opting to present legislation to repeal Section 230 or address his election allegations.

Although the US House of Representatives passed the check increase on Monday, the US Senate isn’t likely to take up the measure until after Trump’s veto of the 2021 defense bill is overridden in the chamber. McConnell has said the Senate will vote on overriding the veto on Wednesday, though procedural hurdles could delay that action.