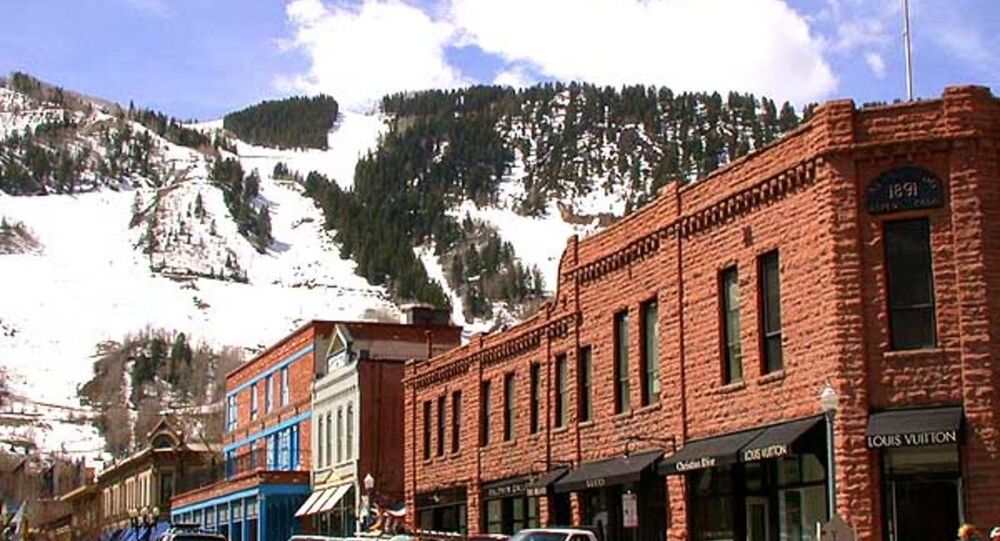 Local media reports have suggested that an ongoing bid to restore services to thousands of individuals living in the Aspen, Colorado, community has encountered weather-related setbacks due to frigid temperatures and snowfall which are expected to continue throughout Tuesday.

Thousands of Coloradans have been left between a rock and a hard place for several days after local law enforcement officials revealed vandalism at three natural gas energy stations had hindered services to customers.

Local natural gas provider Black Hills Energy revealed over the weekend that a coordinated, vandalistic attack took place against three of its sites on Sunday, and that approximately 3,500 users were forced to go without heat or hot water until technicians could return services.

Citing Bill Linn, Aspen’s assistant police chief, the Aspen Times reported that the culprits may have ties to the environmental advocacy organization Earth First! since the group’s name was found on one of the damaged pipes.

However, it’s worth noting that the group has not taken responsibility for the vandalism, and law enforcement officials have not received any communication from the group in regards to the damages.

Although officials did retrieve evidence from the scenes, such as at least one footprint, none of the three Black Hills Energy locations had security cameras installed.

Linn further explained the vandals “would have had to have some familiarity with [Black Hills Energy’s] system” in order to pull off the scheme. He added, “They tampered with flow lines. They turned off gas lines.”

Vance Crocker, the vice president of operations for Black Hills Energy Colorado, said in a Monday statement that bringing the thousands of affected customers back onto the network would take “several steps.”

“We must first make sure all gas meters are off, then purge the system so it’s ready for the reintroduction of the natural gas supply,” Crocker stated, before adding that dozens of technicians would then have to go door-to-door to “relight each customer’s gas appliances.”

In a Tuesday morning update, Black Hills Energy revealed that officials were able to complete the initial steps of purging and repressurizing its system and had begun to relight appliances for the “most critical customers.”

Patti Clapper, the commissioner of Pitkin County who was affected by the outage, described the Sunday incident to the Aspen Times as “an act of terrorism.”

“It’s trying to destroy a mountain community at the height of the holiday season. This wasn’t a national gas glitch. This was a purposeful act,” Clapper said. “Someone is looking to make a statement of some kind.”

Pitkin County Sheriff Joe DiSalvo, on the other hand, steered away from labeling the incident as an attack, explaining that he saw the setback as more of “an intentional act” aimed at disrupting gas service.

A multi-jurisdictional investigation to determine who is responsible for the vandalism is ongoing and being conducted by the Pitkin County Sheriff’s Office, the Aspen Police Department and the FBI.