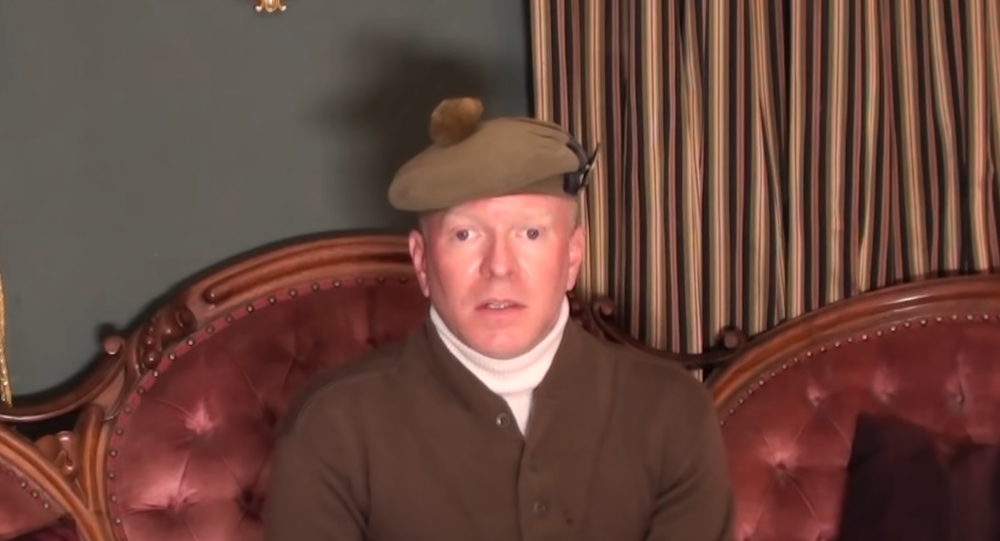 In October, the New York Post printed a series of scandalous reports about files ostensibly from Hunter Biden's computer, left in a repair shop. The latter purportedly showed the Bidens various corruption schemes. Conspiracy theories claime the repair shop was a cover story and the contents were handed over to Trump's lawyer by Russian hackers.

Mac Isaac, the owner of The Mac Shop, where Hunter Biden purportedly left his laptop for repairs, has filed a suit against Twitter for defamation. The Delaware computer engineer is dissatisfied that now, according to him, he has gained the reputation of being a "hacker".

After the scandalous reports on leaked data from a laptop purportedly belonging to Joe Biden's son, Hunter, and published by the New York Post, Twitter limited access to the article, citing the piece containing "hacked materials".

Reports, claiming the laptop was part of a "Russian disinformation campaign" immediately emerged in the Western media, with the Federal Bureau of Investigation (FBI), according to a report by Fox News, agreeing with John Ratcliffe, the US Director of National Intelligence's estimation, that the emails are not part of a Russian disinformation campaign.

According to Mac Isaac, Twitter's position on the origin of the materials in question has fuelled speculations that he may be connected to Russia in some form.

© AP Photo / Evan Agostini
CNN Anchor Blasted For 'Facts First' Sweater Amid Reports Network Buried Hunter Biden 'Laptop' Story
He was later forced to close his business due to numerous threats and negatives reviews, based on Twitter's restrictions. The Delaware computer repairman is demanding $500 million and a public retraction from the social media giant.

Earlier in December Mac Isaac posted a video on YouTube, denying rumours that he is a "Russian agent" and the laptops came from Russian hackers.

Hunter Biden reportedly left three laptops at Mac Isaac's shop in April 2019, but never came back to take them or pay for the repair work done. Mac Isaac claims he passed the contents of the hard drive to the FBI and a copy was given to former NYC Mayor Rudy Giuliani's lawyer, Robert Costello.

They revealed emails and text messages allegedly confirming speculations about the Biden family's corruption schemes. In particular, Joe Biden possibly knowing that Hunter, who was on the board of the Ukranian company Burisma between 2014 and 2019, had reportedly been using his father's position as US vice president for financial gain.

Some of the documents, according to the reports, indicate the Bidens were abusing their authority to make beneficial deals with a wealthy Communist Party-linked Chinese tycoon.

The story about the laptop, dubbed by POTUS as "the laptop from hell", according to observers, didn't get enough coverage in US mainstream media prior to the 3 November election.

A survey conducted by US polling company Rasmussen Reports earlier in December showed that a majority of voters in the US believe the media deliberately ignored the story about Joe Biden's son, Hunter's, purportedly corrupt oversease dealings to help his father win the presidential race.