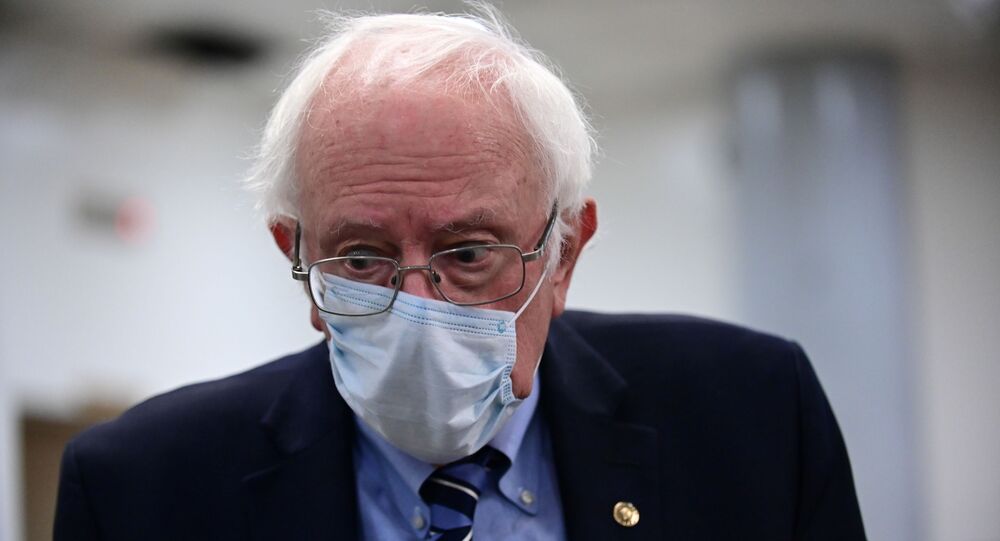 Earlier in the day, the US House of Representatives passed both measures to increase coronavirus stimulus checks for individuals to $2,000 and override Donald Trump's veto of the US National Defence Authorisation Act (NDAA) - a first for his presidency.

US Senator Bernie Sanders on Monday announced that he will delay the Senate vote on overriding Trump's veto of a defence bill until the $2,000 COVID stimulus checks are approved.

"This week on the Senate floor Mitch McConnell wants to vote to override Trump's veto of the $740 billion defence funding bill and then head home for the New Year", Sanders tweeted. "I'm going to object until we get a vote on legislation to provide a $2,000 direct payment to the working class".

His initiative is supported by Democratic Senator Ed Markey, who said he will join Sanders in blocking the defence bill in a bid to increase the amounf of the stimulus check.

I will be joining @BernieSanders in blocking the defense bill until we get a vote on $2000 in direct cash relief. That relief passed in the House today with 44 Republicans voting for it. Senate Republicans must do the same and get the American people the help they need. https://t.co/gPbdiUZ4cf

​Earlier in the day, both measures were approved in the US House of Representatives, but only 44 Republicans appeared to support the $2,000 coronavirus relief checks for individuals, which had been increased from an initial sum of $600.

Some 109 Republicans in the House voted to override Trump's veto of the US defence bill rolled out last week. The president demanded the legislation include a repeal of Section 230 - a law protecting tech companies from liability over the content posted on their platforms - while also objecting to the bill's requirement to strip Confederate names from US military bases.

Regarding the coronavirus relief bill approved earlier in the month, Trump originally criticised the initial $600 payments, calling for Congress to "send him a suitable bill".

Trump's veto of the defence bill was the first in his administration to be overridden by the House.

US House Votes to Override Trump Veto on Defence Bill