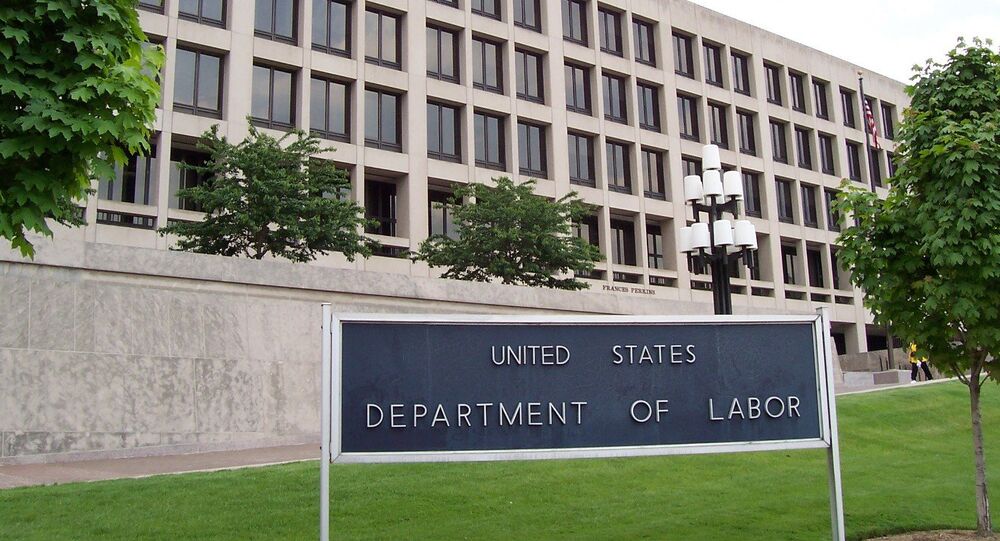 While the $900 billion COVID-19 relief bill signed into law by US President Donald Trump on Sunday provides extra unemployment benefits, many states will have to wait until January to begin disbursing those funds.

Trump's nearly weeklong delay in signing the bill approved by Congress on December 21 could result in delayed unemployment assistance for millions of Americans across the country, Michele Evermore, a volunteer member of US President-elect Joe Biden's transition review team for the US Department of Labor, explained to The Hill on Monday.

Pandemic Unemployment Assistance and Pandemic Emergency Unemployment Compensation - two emergency unemployment programs supporting some 14 million Americans - expired on Saturday, but were restarted following Sunday's signing of the relief bill and are set to last until March.

Under the new relief legislation, recipients will be provided an additional $300 in weekly benefits during the same period.

Due to the legal language of the measure, Evermore believes the Labor Department's Employment and Training Administration, which handles the transfer of federal funds to states, could possibly elect to modify its state agreements, preventing the gap in assistance.

"It looks like it may be possible that states could, instead of drafting new agreements with states, they could just modify their old agreements," she noted.

The proposed loophole could encounter some legal pushback.

According to The Hill, one state unemployment office has confirmed that it is trying to use the legal workaround. However, the same cannot be said for all state governments.

“Unfortunately, by delaying the signing of the bill and letting these programs lapse, President Trump likely increased the delay these workers will experience in getting their [unemployment] benefit payments,” Elizabeth Pancotti, a policy advisor at the think tank Employ America, told CNBC.

According to Pancotti, some states may take five to seven weeks to issue their unemployment funds.

Despite the Waste, Trump Signs the Stimulus Bill