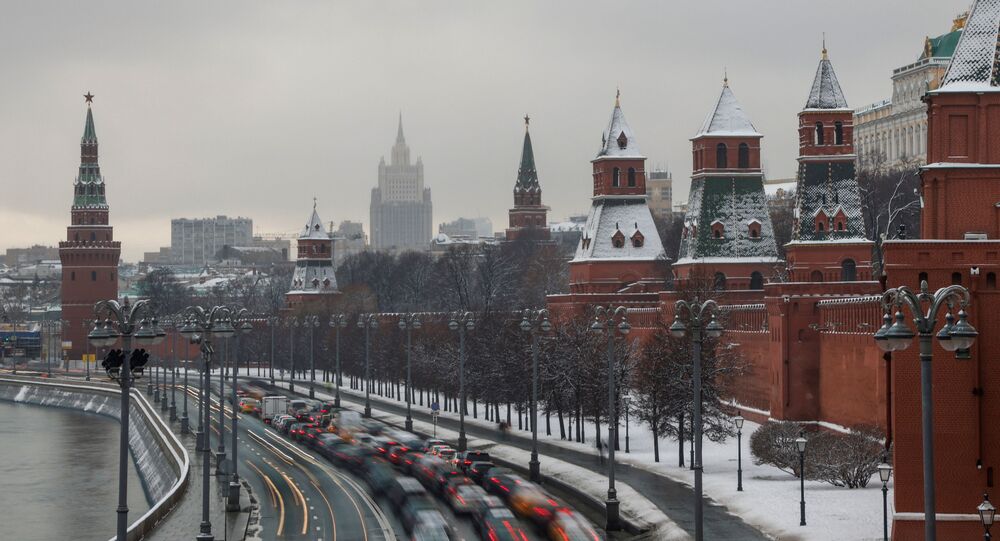 WASHINGTON (Sputnik) – The Russian Embassy in the United States has criticised The Washington Post for misleading readers about the diplomatic crisis in Russian-US relations.

On Friday, The Washington Post published an article called "How bad are US relations with Russia? Just try getting a visa for a repairman", in which the newspaper said the US Embassy in Moscow had been understaffed and overstretched because any diplomatic visa requires difficult negotiations that often focus on insignificant issues. As a result, US technical experts – needed for example to repair malfunctioning elevators and fire alarms – cannot get visas, while senior diplomats have to do routine work such as shoveling snow and mixing disinfectants.

"We took note of the article published in the Friday electronic version of The Washington Post, in which, referring to sources in the US State Department, the authors once again mislead their readers and seek to place all the blame for problems related to consular and visa matters on the Russian side. The information contained in the article does not correspond to the real state of affairs. We would like to remind once again that the responsibility for this 'stalemate' lies entirely with the American side", the embassy wrote on its Facebook page late Friday.

From its point of view, the so-called "visa war" was initiated by the United States who imposed the practice of personal visa exchanges, which envisages granting visas for employees of Russian foreign missions only in conjunction with the visas issued for US staff.

"There were no refusals to issue visas to diplomats and other specialists employed by US missions. We don't have any advantages here. We act strictly on the basis of reciprocity. The number of visas we issue to American officials corresponds to the number of visas received by Russian employees in the United States", the embassy said.

The Russian diplomatic mission added that Moscow had repeatedly called on the United States to normalise bilateral diplomatic relations.