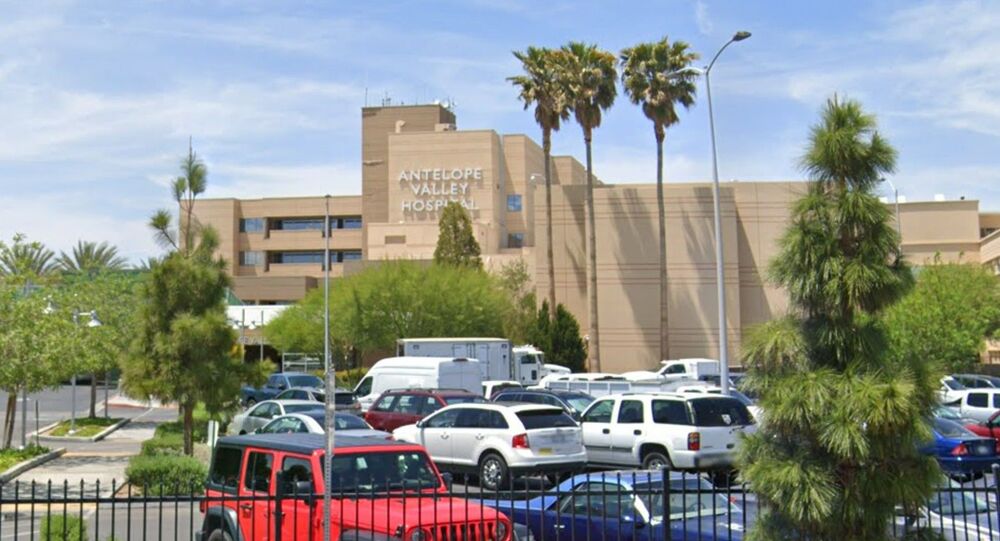 Facing space and staffing shortages, hospitals in California have been placed in a situation that is becoming increasingly dire. In fact, the Golden State on Wednesday became the first US state to reach the grim milestone of 2 million COVID-19 cases since the onset of the pandemic.

Officials with the Los Angeles County Sheriff’s Department recently announced that an 82-year-old man being treated for the novel coronavirus was fatally beaten by a fellow COVID-19 patient last week.

In a Wednesday-released advisory, the department identified the suspect as 37-year-old Jesse Martinez, and said that the attack took place on December 17 at approximately 9:45 a.m. local time.

Officials stated that Martinez had been placed in a two-person room with the unidentified, elderly, Hispanic patient at the Antelope Valley Hospital in Lancaster, California. Both individuals were being treated for COVID-19.

Police say that Martinez attacked the elderly man with an oxygen tank after reportedly becoming angry when the victim started to pray. The pair are said to not have known each other prior to being admitted to the facility. The patient was pronounced dead the following day after succumbing to his injuries.

Lancaster Mayor R. Rex Parris said in a statement obtained by the Los Angeles Times that he was "shocked and saddened" by what unfolded at the hospital. "These families were already experiencing a hardship and now this - it's senseless," he added.

Martinez is being held on a $1 million bond and has been charged with murder, a hate crime enhancement and elder abuse. He is scheduled to appear at the Antelope Valley Court on December 28.

An investigation into the attack is ongoing.