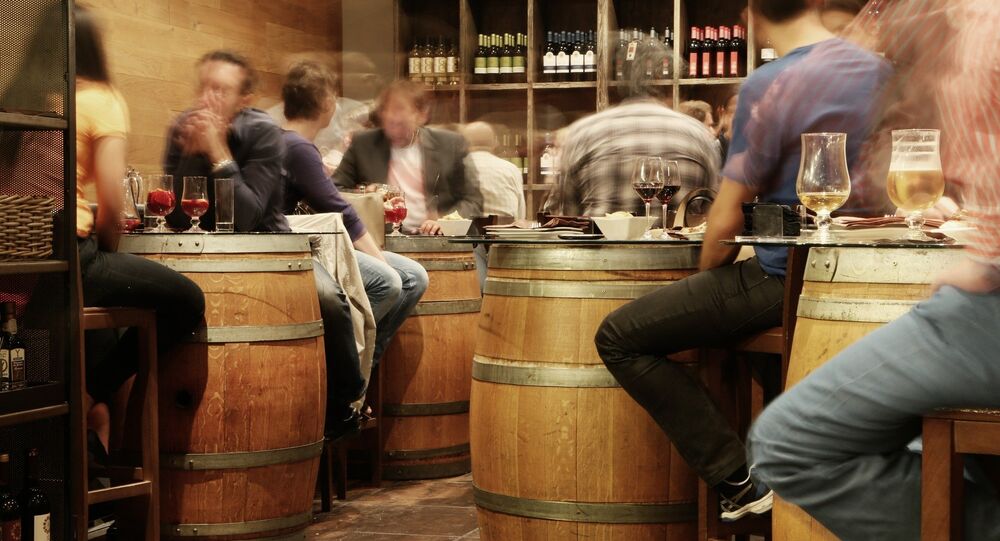 Servers Could Be Required to Share Tips Under New DoL Regulation

The final rule addresses amendments to the US Fair Labor Standards Act (FLSA) by the Consolidated Appropriations Act of 2018 (CAA), which previously protected wait staffers' tips from being taken by those in management or supervisor positions.

The US Department of Labor announced a final rule on Tuesday geared toward "protecting the tips of employees," according to a news release.

“This final rule provides clarity and flexibility for employers and could increase pay for back-of-the house workers, like cooks and dishwashers, who have been excluded from participating in tip pools in the past,” wrote Cheryl Stanton, the Labor Department’s wage and hour administrator.

“Newly allowed tip sharing may incentivize the inclusion of these previously excluded workers and reduce wage disparities among all workers who contribute to customers’ experience.”

It is customary for US restaurant customers to leave their waiter a tip totaling 20% of the pretax total of a bill.

The move comes as the conclusion to a more than three-year battle after the Trump administration's Labor Department published a Notice of Proposed Rulemaking "which proposed to rescind the parts of its tip regulations that applied to employers that pay a direct cash wage of at least the full federal minimum wage and do not take a tip credit."

Heidi Shierholz, the director of policy at the Economic Policy Institute and an Obama-era Labor Department economist, told the Wall Street Journal that the new law "will allow employers to shift work from non-tipped to tipped workers."

In turn, the restaurant owner could end up paying less wages out-of-pocket.

Shierholz argued that there were other avenues for the Trump administration to take if it truly wanted to address wage inequality. “If the administration wanted to raise pay for back-of-the-house workers, they could have supported a minimum-wage increase,” she said, referring to the federal minimum wage.