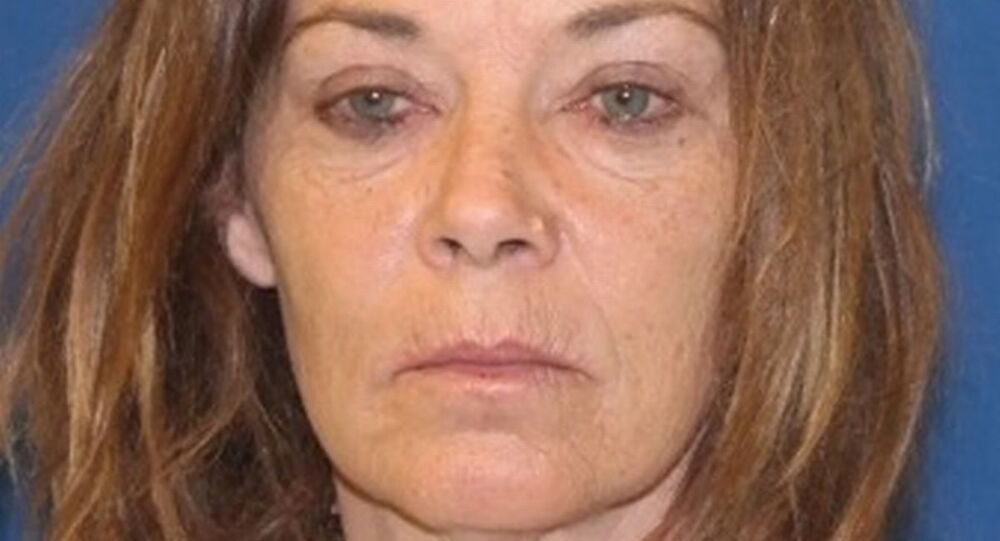 Upon her arrest, Caroline O'Neal was reportedly brought to jail while “unclothed” and placed in a restraining chair for several hours.

Fremont County has paid $2.4 million to Caroline O'Neal following a litigation related to her wrongful arrest several years ago, The Denver Post reports.

According to the newspaper, in May 2014, sheriff's deputies were called to O'Neal's apartment at a sober living facility "for a welfare check over concerns she might harm herself."

Despite her telling the deputies that she had no intention of harming herself, as well as that she was naked and preparing a bath, the deputies used a key to enter her place and proceeded to arrest her.

O'Neal, who was reportedly unclothed at the time, was then taken to jail and placed in a restraining chair for several hours. She was also forced to wear a spit mask and officers tasered her twice during the incident. While O’Neal was charged with disorderly conduct and resisting arrest, these charges were later dismissed.

"This was an outrageous case," said O'Neal's attorney David Lane. "Law enforcement officers who believed they were above the law got smacked down hard by a jury. And unfortunately this costs the taxpayers of Fremont County a lot of money. But I hope it inspires the citizenry to demand accountability from law enforcement — otherwise it’s coming out of their pockets."

The jury originally awarded O'Neal $3.6 million last year after she sued the Fremont County Sheriff’s Office, but a federal judge later reduced that amount to about $2.1 million. Both sides moved to appeal that decision, with the county finally agreeing to drop its appeal and settle for $2.4 million.