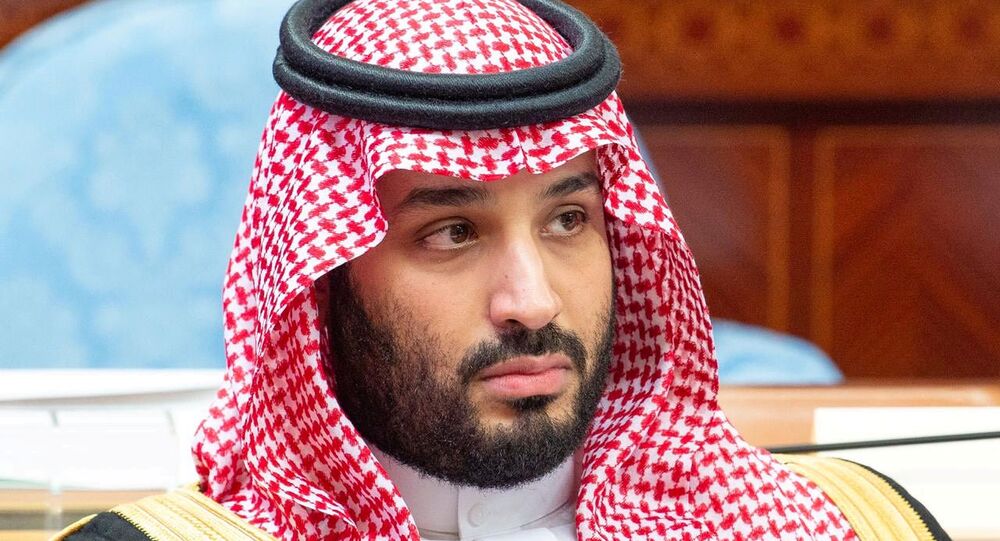 WASHINGTON (Sputnik) - The US government is considering granting Saudi Crown Prince Mohammed bin Salman legal immunity from a lawsuit that has named him in an assassination plot, the Washington Post reported on Monday.

The lawsuit filed in the US District Court for the District of Columbia in August alleges the Saudi crown prince repeatedly sent death threats to Dr. Saad Aljabri, a former Interior Ministry official and adviser for Crown Prince Mohammed bin Nayef, and sent a team of assassins to kill him in Canada.

The report cites legal documents related to the case and a State Department questionnaire sent to Aljabri’s lawyers.

The lawsuit alleges that less than two weeks after the murder of Washington Post columnist Jamal Khashoggi a hit squad travelled to Canada but were foiled by Canadian customs officers who determined that the hit squad, comprised of members of bin Salman’s personal mercenary group, the Tiger Squad, knew each other and were not tourists, as they initially claimed.

The complaint pointed to bin Salman’s personal involvement in the conspiracy against Saad and alleges the plot against Aljabri has not been abandoned.

The former Saudi intelligence official is seeking unspecified compensation from the defendants, including bin Salman, 11 named participants in the conspiracy and 10 additional unnamed Saudi national, and alleged members of the Tiger Squad.