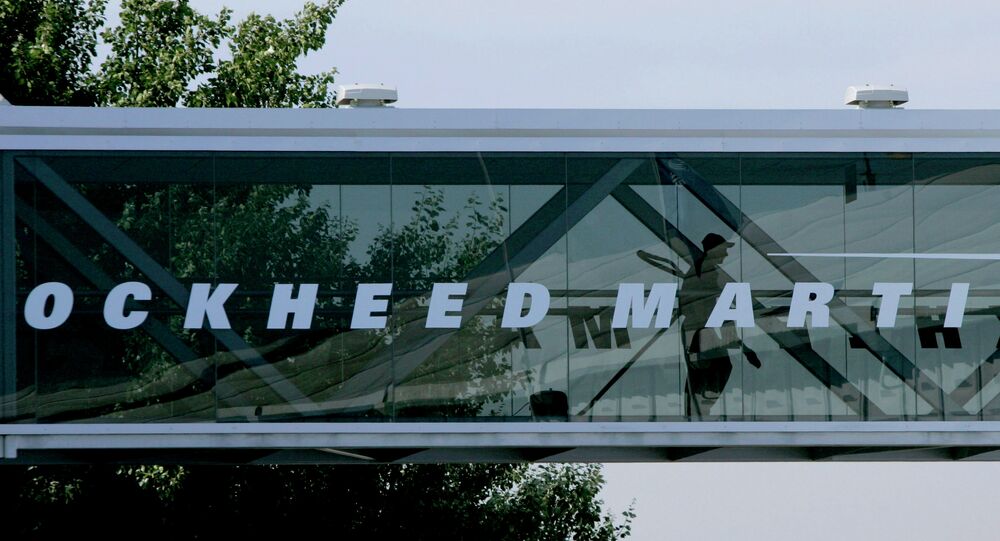 US' Lockheed Martin Plans to Acquire Aerojet Rocketdyne for $4.4Bln

MOSCOW (Sputnik) - US defenсe company Lockheed Martin has announced plans to buy Aerojet Rocketdyne, the American manufacturer of rocket engines, for $4.4 billion, according to a statement on the company's website.

"@LockheedMartin is acquiring @AerojetRdyne, strengthening its position as a leading provider of technologies to deter threats and help secure the US and its allies," the company wrote on its Twitter account.

CEO James Taiclet said that the deal would strengthen the US defense industrial base and reduce the costs of Lockheed Martin's production.

"Acquiring Aerojet Rocketdyne will preserve and strengthen an essential component of the domestic defense industrial base and reduce costs for our customers and the American taxpayer," Taiclet said.

According to the statement, the company expects the deal to be finalized in the second half of 2021, but will require regulatory approval to come into force.

Founded in 1995, Lockheed Martin is one of the largest US manufacturers of space and military technologies. The company is planning to launch its first manned spacecraft to the Moon in 2024. The integration with Aerojet Rocketdyne, which developed the RS-25 rocket engines, will allow the company to develop in-house rocket engine technologies.