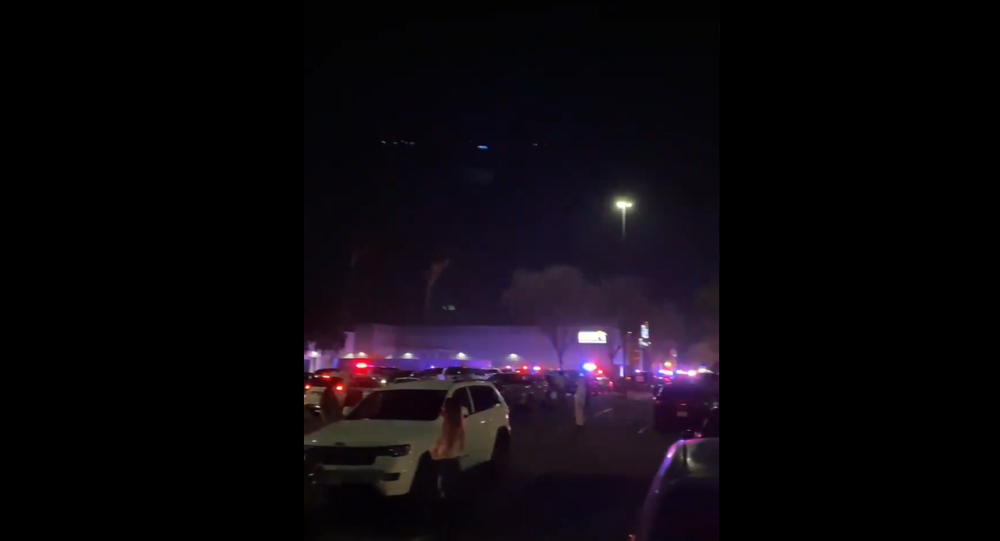 According to the Milpitas Police Department, officers have launched an investigation into a shooting incident at the Great Mall, asking stores to shelter-in-place and urging residents to stay away from the area.

A shooting incident at the Great Mall was first recorded on Saturday at 5:23 p.m. local time, according to ABC 7.

Police have asked the public to avoid the area while officers are investigating the shooting incident. All shops at the Great Mall are urged to shelter-in-place.

It is unclear whether there are any casualties or damage, nor it is known if there is an active shooter on site.

MPD is currently investigating a shooting at the Great Mall. Out of an abundance of caution we have asked all stores to shelter-in-place while officers continue assessing the situation. Please stay away from the area and we’ll provide additional updates shortly.

​ABC 7 said that one witness shared videos from a Guess store inside the mall, adding that there were 40 people inside with her. All were reportedly told to lock themselves inside.

Anyone know what’s goin on at great mall I’m so scareddd wtf pic.twitter.com/eiRZ8QrJGh

​Another user posted a video, saying they were stuck inside the Colombia stock room due to the shooting incident.

Stuck inside Colombia stock room @ShopGreatMall due to shooting in Milpitas pic.twitter.com/dI1xfOncMV

​Other videos allegedly taken at the scene show a heavy police presence around the mall.

​No further details are immediately available.

Shooting After Christmas Concert Outside Church of St. John the Divine in Manhattan, New York