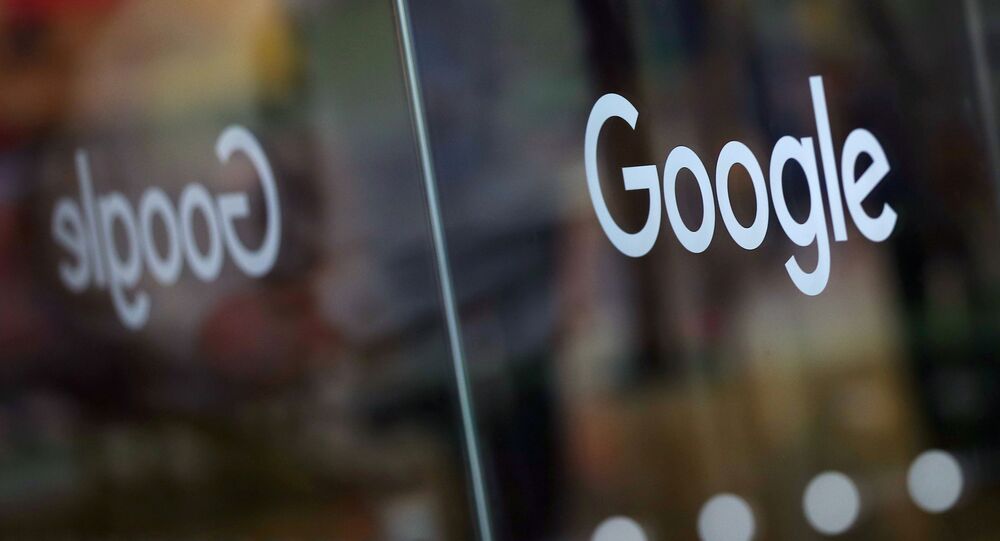 “I'm filing a lawsuit against @Google with 37 (other) AGs to end its illegal monopoly in search services,” James tweeted. In a separate statement issued by her office, James said: "Through its illegal conduct, the company has ensured that hundreds of millions of people turn to Google first when looking for an answer, but it doesn’t take a web search to understand that unchecked corporate power shouldn’t have disproportionate control over our data and information."

In the lawsuit, which marks the third high-profile anti-trust complaint filed against Google since October, the attorneys general allege that Google used its dominance to “illegally squash competitors, monitor nearly every aspect of our digital lives, and profit to the tune of billions” as the company sat at the crossroads of multiple areas of the digital economy.

“For decades now, Google has served as the gatekeeper of the internet and has weaponized our data to kill off competitors and control our decision making — resulting in all of us paying more for the services we use every day,” she added.

Google has previously characterized the lawsuits against the company as “deeply flawed” actions that will “do nothing to help consumers."