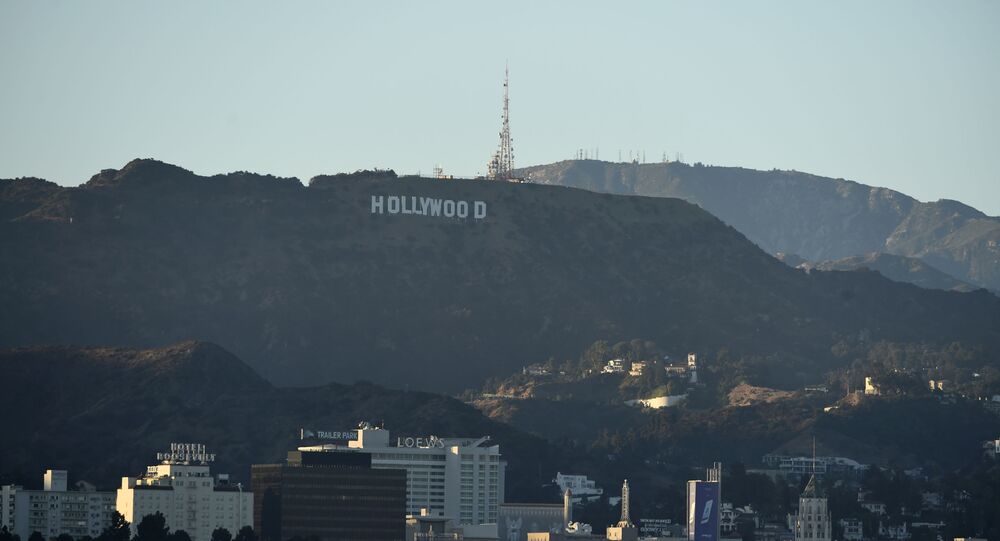 The Democratic candidate in the 2020 US presidential race, Joe Biden, now the president-elect after the electoral college vote, is making picks for key federal government posts. Some of those reported picks have raised questions about the competence of those chosen for the job.

Hollywood movie producer and a co-founder of DreamWorks Animation, Jeffrey Katzenberg, and a Disney executive chairman, Bob Iger, are both reportedly under consideration for ambassadorships in 2020 election winner Joe Biden's administration, The Hollywood Reporter wrote on Wednesday.

Iger, 69, is reportedly being considered to fill the politically heavyweight post of US ambassador to China or, reportedly, to the UK, under a forthcoming Biden administration. The ambassadorship to the UK is regarded as one of the most prominent diplomatic assignments, as well as to China, as both countries are currently in trade negotiations with the US.

Katzenberg was a chairman at Walt Disney Studios from 1984 to 1994 and donates heavily to the Democratic Party. According to the outlet, Katzenberg is seeking an ambassadorship as well, although the specific position was not clarified in the report.

The Hill reported that the Biden transition team had issued a statement via email, preempting the Hollywood Reporter, stating that any discussions on such appointments are "premature".

On 25 February, Iger announced his resignation from his post as Disney CEO to become the company's executive chairman, and his contract with Disney is up for renewal in December 2021. Earlier this month, in an interview with Bloomberg TV, he said he would consider a job in Biden's incoming administration, if approached.

After the Trump administration pulled the US out of the Paris climate accord, Iger left Trump's Presidential Advisory Council, of which he was previously a member.

According to the Hollywood Reporter, taking into consideration the huge support toward Democratic presidential candidate by Hollywood, "it should come as no surprise that the president-elect would be looking to reciprocate".

Key Hollywood players have been prominent supporters of Joe Biden's presidential campaign, and in particular, Iger reportedly gave $250,000 to the Biden Victory Fund, joint fundraising effort between the campaign, the Democratic National Committee and state parties, with Katzenberg donating $617,800 to the same fund.