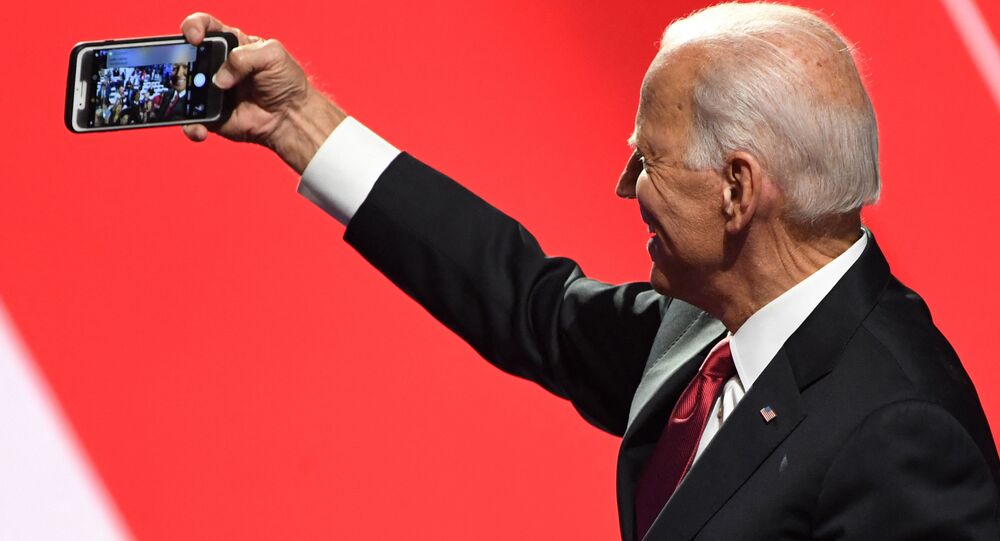 Despite his repeated promises to be a “president for all Americans,” Joe Biden’s cabinet picks have so far managed to alienate most Trump supporters and moderate Republicans, as well as the progressive wing of the Democratic Party.

President-elect Biden is considering high-profile Republicans, some of whom have recently been shunned by their own party, for the post of commerce secretary, Axios has reported.

One of the candidates reportedly under consideration is Meg Whitman, the former CEO of Hewlett Packard that currently sits on the board of Procter & Gamble and Dropbox, and who ran for governor of California as a Republican in 2010, but ended up supporting Democrats Hillary Clinton and Joe Biden in 2016 and 2020, respectively, earning her the wrath of the Republican base.

Another candidate is Ursula Burns, former CEO of Xerox and current Uber board of directors’ member who endorsed Clinton in 2016, and whom Democrats reportedly briefly considered for Biden’s VP pick earlier this year due to her status as a high-profile African woman whose career has seen her reaching top of the corporate ladder.

Picking Burns would be seen as “a neutral way to reach out to the business community,” Axios says, since the post of commerce secretary “is considered an administration’s ambassador to the business world.”

© REUTERS / JOSHUA ROBERTS
‘So Much for Unity’: High-Profile Republican Blasts Biden Over Weak, Crooked, Partisan Cabinet Picks
Biden’s cabinet picks have been criticized by Republicans and progressive Democrats alike, with Senator Tom Cotton of Arkansas, one of the rising stars within the GOP, recently blasting the president-elect for picking a national security team that’s “weak on China,” selecting a “partisan hack” for the Budget Office, and nominating a corrupt Department of Homeland Security pick “who sold visas for powerful political friends.”

Progressive Democrats and independents have also criticized Biden for his pick of Antony Blinken, an Obama-era operative who supported the wars in Iraq, Libya and Syria, for secretary of state, and for decking out his cabinet with outwardly “diverse” individuals, including women, African Americans, Asians, and openly gay former South Bend mayor Pete Buttigieg, while keeping real progressives like Vermont Senator Bernie Sanders and Massachusetts Senator Elizabeth Warren out.