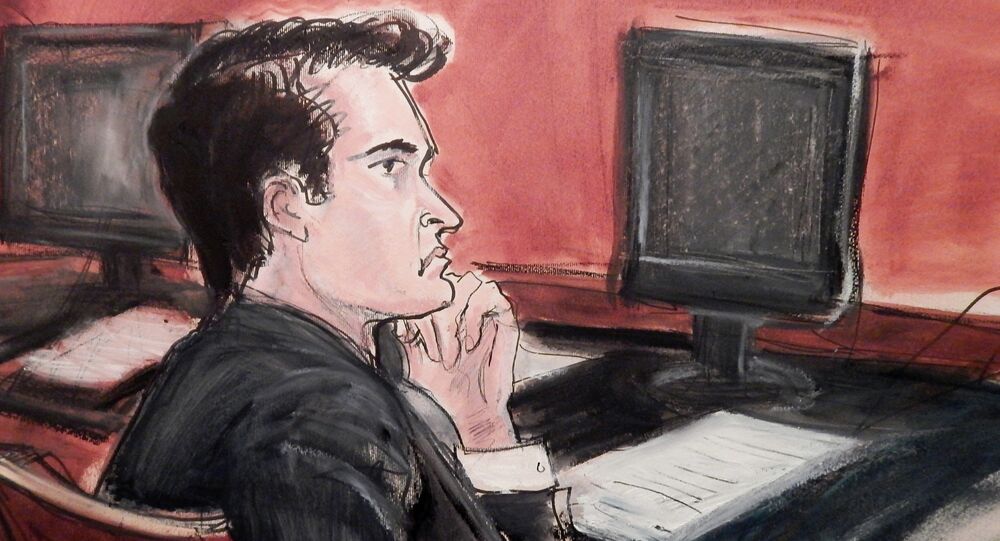 Ross Ulbricht, the founder and former administrator of Silk Road, the world’s most infamous darknet drug market, is serving a life sentence without parole in an Arizona prison.

US President Donald Trump is weighing granting clemency to darknet kingpin Ross Ulbricht, according to The Daily Beast, which cited three people familiar with the matter.

According to the publication, Donald Trump has confidentially voiced some sympathy for the situation of the founder of Silk Road, an online black market, and has been considering him, among others, for his next round of pardons before leaving White House.

“I’ve had documents forwarded to my contacts in the White House as early as February,” activist Weldon Angelos said as quoted by The Daily Beast. “In the beginning of the year, [Ulbricht’s] family had reached out to us for our support, and my organisation and I have endorsed his full commutation, and I am hopeful that President Trump will commute his sentence in its entirety. This case has perhaps more support than I’ve seen in any case of this kind.”

© AP Photo / Mary Altaffer
Snowden, Assange: Who Else Might US President Donald Trump Pardon in His Final Days in Office?
Silk Road, which operated from January 2011 to October 2013, was the largest darknet store for drugs, weapons, and other prohibited goods, a place where users could even discuss murders for hire. No murders, however, ever took place. Sellers contacted buyers via an anonymous network, Tor, and paid in bitcoins.

The website's founder, Ulbricht, a computer science engineer at first known only as the Dread Pirate Roberts, was detained in a public library in San Francisco following a successful FBI operation to infiltrate the site and identify the shadowy figure behind the "Amazon of drug sites".

Following a series of mistakes he made online, leaving a trail of personal information, he was identified by law enforcement and subsequently arrested in 2013. He was charged with computer fraud, money laundering, and drug-related offences. Two years later, Ulbricht was sentenced to life in prison.