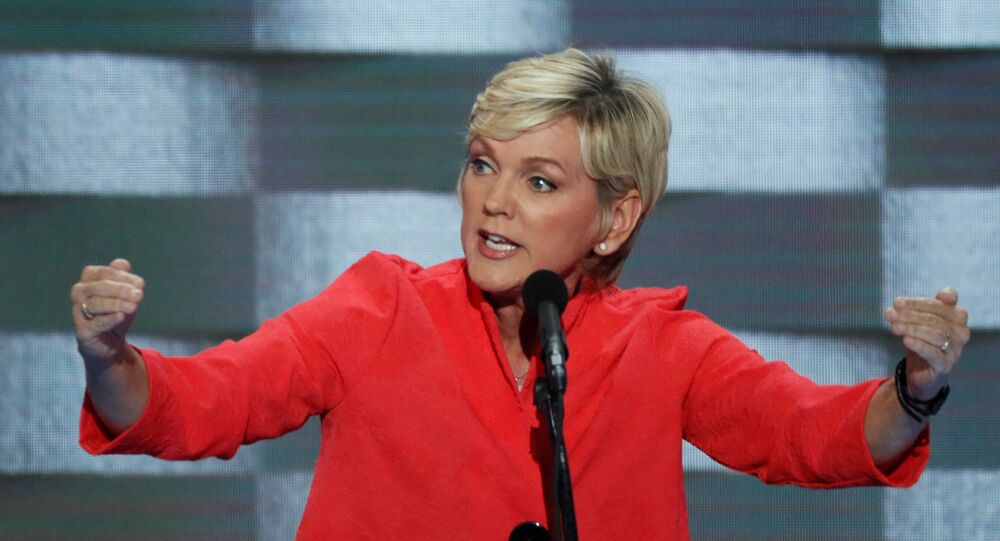 The Department of Energy is considered a vital agency that US President-elect Joe Biden will rely on to achieve one of his incoming administration’s top priorities, the transition by US industry to clean energy as part of his climate plan.

Former governor of the US state of Michigan, Jennifer Granholm, is expected to become US President-elect Joe Biden’s pick to head the Department of Energy, Politico reported on Tuesday.

Granholm, who served as Michigan's Attorney General from 1999 to 2003 before becoming the first woman to hold the office of the state’s governor, from 2003 to 2011, is believed by many insiders to be the right person to realise the Biden plan for transitioning the country’s industry to clean energy.

In her office as Michigan governor, the 61-year-old politician lead her state’s economy through the 2008 Great Recession by focusing on the auto industry and growing the state’s alternative energy sector.

No doubt Granholm shares Biden’s views on a clean power economy, an op-ed she published in The Detroit News on 7 Novemeber reveals.

“The private sector needs greater support and political will from our policymakers to help us fully realize the potential of a zero-carbon future,” Granholm wrote at the time. “The economics are clear: The time for a low-carbon recovery is now.”

If confirmed by the Democratic president-elect, Granholm will become the second woman in US history to fill the post of Energy Secretary.

According to Politico, the shortlist of candidates for the post of energy Secretary in Biden’s incoming cabinet included former Energy Secretary Ernest Moniz and DOE Undersecretary Arun Majumdar.

On Monday, members of the US Electoral College confirmed Joe Biden and California Senator Kamala Harris as the nation’s President-elect and Vice President-elect, respectively.

Although the Republican incumbent president, Donald Trump, has not yet conceded Biden’s victory in the 3 November presidential election - even following the Electoral College vote - the power transition process is already underway. The Democrat has confirmed most of his cabinet picks.

Tags:
US Department of Energy, cabinet, Joe Biden, US Election 2020, US
Community standardsDiscussion