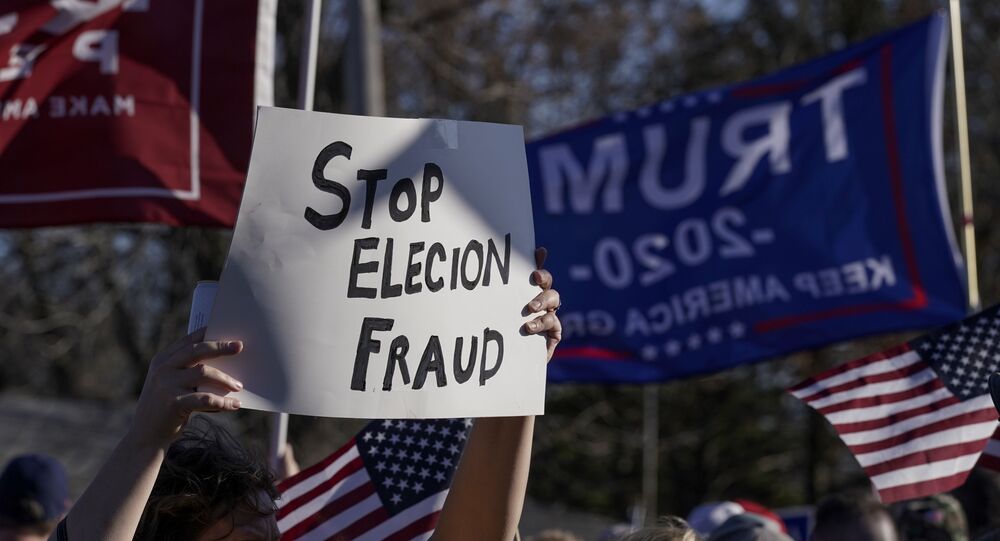 Over 30 People Arrested in Washington DC Over Weekend Amid Protests, Reports Say

MOSCOW (Sputnik) - A total of at least 33 people were arrested between Saturday and Sunday morning in Washington DC amid protests in support of US President Donald Trump and counter-rallies, US media report.

The arrests include one assault with a deadly weapon and 10 assaults on police officers, as well as other charges ranging from general assault to illegal weapons possession, WJLA TV said on Sunday, citing the Washington DC Metropolitan Police Department.

At least eight police officers were injured during the demonstrations held over the weekend, according to WJLA TV.

On Saturday, the office of Washington DC Mayor Muriel Bowser said that at least 23 people were arrested as US President Donald Trump’s supporters and opponents held duelling rallies in the city.

The MAGA (Make America Great Again) march in the US capital, the second one after the November election, attracted thousands of Trump supporters. The first MAGA-march held in Washington DC a month ago resulted in numerous altercations and at least 20 arrests.

In the early hours of Saturday morning, Trump wrote on Twitter that the Supreme Court had "really let us down" as the institution refused to challenge the results of the presidential election in Wisconsin, Georgia, Pennsylvania, and Michigan after a lawsuit was filed by the state of Texas.