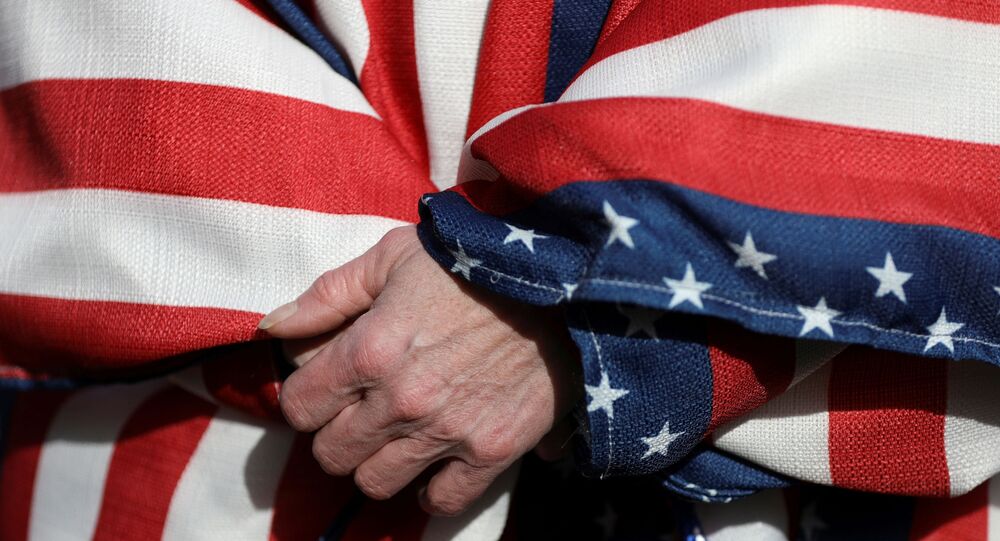 How Supreme Court’s Texas Ruling May Affect Battle Over Election Results in the US?

Donald Trump may reportedly resort to appointing a special counsel to examine suspected voter fraud as a last-ditch effort in his fight to uphold the integrity of the 2020 election. US law professors have weighed in on whether this move may change anything at this stage.

After the Supreme Court rejected the Texas lawsuit backed by at least 17 states over alleged election irregularities in four major battleground states, Michigan, Wisconsin, Pennsylvania, and Georgia, the Wall Street Journal reported that President Donald Trump is seeking to appoint a special counsel to investigate suspected voter fraud as well as the questionable financial operations of Joe Biden's son, Hunter.

The appointment of a special counsel lies with US Attorney General William Barr, however, it remains unclear whether he will take action in this respect given that previously he announced that the DOJ "ha[d] not seen fraud on a scale that could have affected a different outcome in the election". As was revealed earlier this week, the attorney general has also kept silent over the FBI investigations into Hunter Biden over the last several months.

"It is impossible to predict whether US Attorney General Bill Barr will choose to investigate President Trump's concerns with respect to voter fraud", suggests John Plecnik, associate professor of law at the Cleveland-Marshall College of Law at Cleveland State University. "The Attorney General has consistently demonstrated his independence and refused to telegraph or leak his intentions to the press."

After losses in state and federal courts, including his last one in Wisconsin, President Trump asking for a special counsel to investigate suspected voter fraud "will do nothing to stop the remaining process", argues David Levine, professor of law at University of California, Hastings College of Law.

As for the Hunter Biden controversy, "the federal government should continue to investigate these claims quietly, professionally, and dispassionately" regardless of whether his father takes the Oval Office, according to the academic. Levine highlights that it's important that an inquiry into Joe Biden's son be conducted independently of any potential investigation of the alleged voter fraud. Otherwise, the matter would appear to be heavily politicised.

Why the Election Winner May Become Official in January 2021

While the partisan rift continues to grow deeper in the US Congress, tens of thousands of people converged at the Capitol and the Supreme Court on Saturday calling for election integrity and signaling their support for President Donald Trump.

Speaking at the rally, Michael Flynn, the former national security adviser to Donald Trump who was recently pardoned by the president, highlighted that "courts do not decide who the next president of the United States will be", adding that "there are paths that are still in play".

Commenting on the potential options Trump may try to resort to, John Plecnik refers to state legislatures:

"The constitution makes it very clear that state legislatures have ultimate responsibility and authority for presidential elections", he says. "Trump’s only remaining avenue is to appeal to those legislatures, but so far, they have shown no willingness to reopen the results of their respective state’s elections."

The president has almost run out of time given that the electors will meet in their respective state capitals on Monday, December 14, notes David Levine.

"There may be some Trump-inspired protestors outside some of these meetings, but that's all that is expected", he suggests. "On January 6, when the Congress meets to formally count the electoral votes, there again may be some delay because of challenges to the electors from a few states. All Mr. Trump can do is to try to push members of Congress to make these challenges."

However, even if members of the House of Representatives agree to make a challenge, they need the cooperation of at least one US senator, the professor continues, expressing doubt that this last-ditch effort will go anywhere beyond some debate and then a vote in the House and Senate to accept the results.

"Mr. Biden's legitimate margin of victory, which was locked in on 8 December with the certification of the state elections, is too large to overcome", insists Levine. "There may be some additional lawsuits filed, but there is no reason to expect that they will be any more successful than the ones that have failed already."

On Monday, Electors from 50 states are due to cast votes for either presidential candidate, while on 6 January, both chambers of the US Congress will convene to count the electoral votes and officially declare the winner of the 2020 race. Nevertheless, it is unlikely that the GOP will congratulate Joe Biden even if the Electoral College overwhelmingly votes for him, the Associated Press remarks, citing Republican lawmakers who say that it's 6 January vote in Congress when the presidential winner may become official.