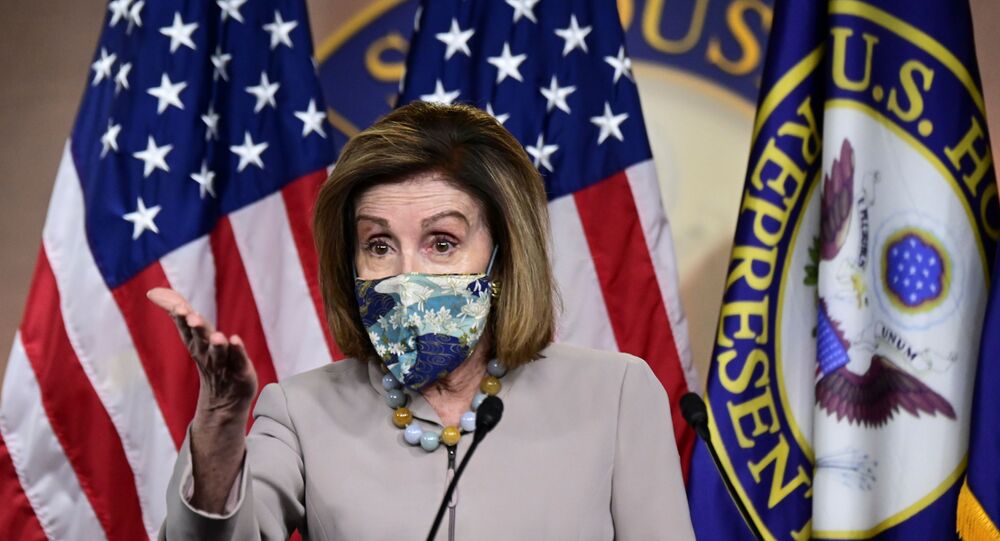 According to the report, Wilkie tried to diminish Andrea Goldstein by claiming that she filed a sexual assault claim against him in order to demean the VA.

"The VA Inspector General report makes clear that Secretary Wilkie engaged in an extremely disturbing cover-up campaign of sexual assault against a veteran", Pelosi said in a statement on Saturday.

She said that Wilkie has been "derelict" in combating sexual harassment within the VA and has lost "the trust and confidence to serve".

Wilkie also reacted to the report, saying that after almost a year of investigation, they could not actually "substantiate" that he sought to investigate the veteran because "these allegations are false". Inspector General Michael Missal, who oversaw the probe, said that even if no criminal charges were put forward, it does not mean Goldstein's allegations were "unsubstantiated".

Wilkie has not been charged due to a lack of witnesses and security footage of the alleged incident.