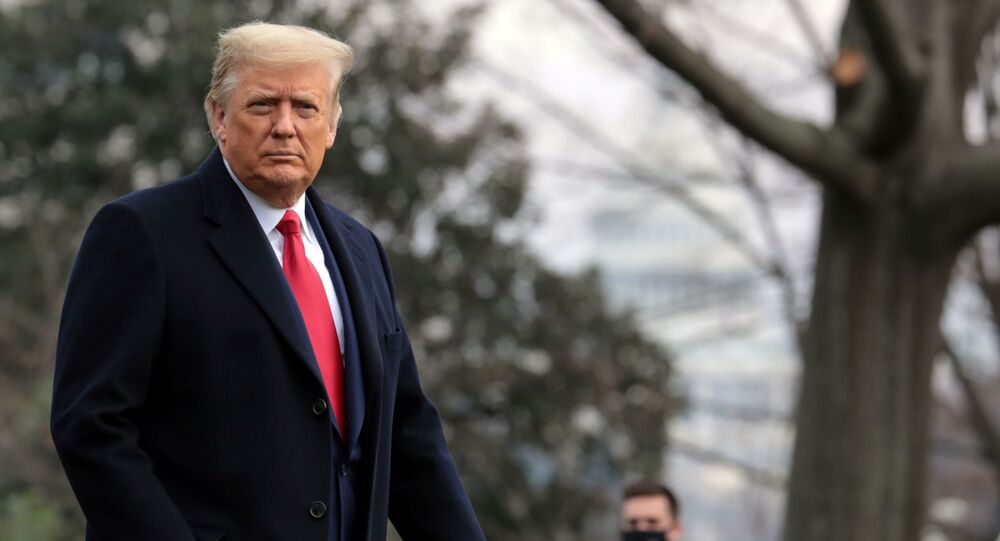 A federal judge in Milwaukee has rejected the Trump campaign’s suit to overturn Democrat Joe Biden's presidential victory in Wisconsin.

In the ruling, the judge repeatedly called the lawsuit "extraordinary".

"Because plaintiff has failed to show a clear departure from the Wisconsin Legislature's directives, his complaint must be dismissed", US district judge Brett Ludwig said in the ruling.

Judge Brett Ludwig, following an almost daylong hearing on Thursday, has tossed the last current federal case w/the Trump campaign as the named plaintiff.
He starts his order by saying, "This is an extraordinary case." pic.twitter.com/QCJ3A9c7px

Wisconsin has certified Democrat Joe Biden as the winner, securing a 0.7 percent lead over Trump in the state and its 10 Electoral College votes. In addition, a recount of the state's two largest counties confirmed the victory for Biden, the presumed president-elect.

On Wednesday, the US Supreme Court rejected Texas' lawsuit, filed by the state's Attorney General Ken Paxton, which sought to override Biden's victory in the four battleground states of Georgia, Michigan, Pennsylvania, and Wisconsin. The lawsuit cited violations on the part of the aforementioned states, particularly changing their election statues ahead of the election using the pandemic as a pretext.

Trump promised to intervene in the suit, expressing hopes that the Supreme Court would greenlight the motion. Following the ruling, the president issued a statement on Twitter condemning the decision and reiterating claims of election fraud.

The Electoral College is set to meet on Monday to cast their votes for the next president of the United States.