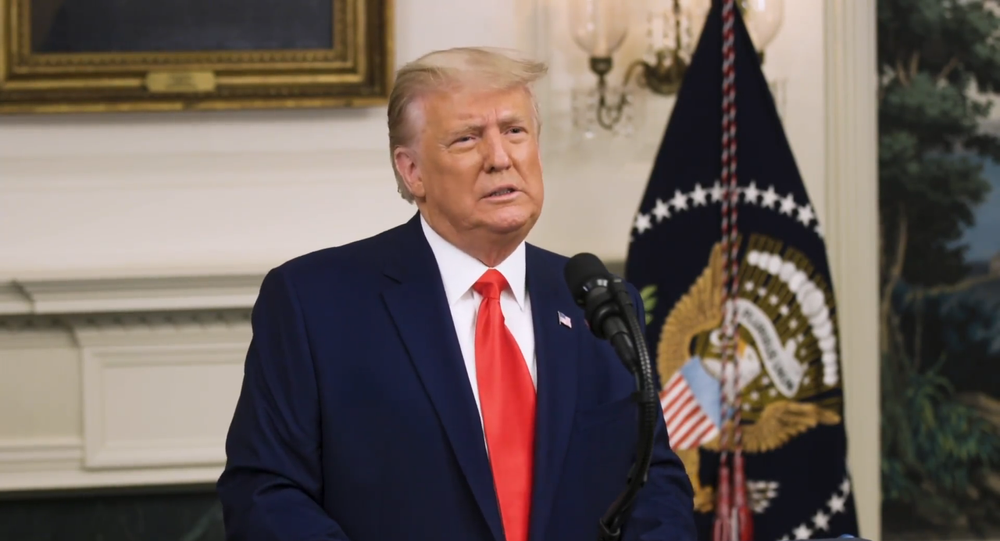 WASHINGTON (Sputnik) - US President Donald Trump signed a one-week extension of government funding through December 18, the White House said in a statement.

"The President signed into law: H.R. 8900, the 'Further Continuing Appropriations Act, 2021, and Other Extensions Act,' which provides fiscal year (FY) 2021 appropriations to Federal agencies through December 18, 2020, for continuing projects and activities of the Federal Government," the White House said on Friday.

The Senate passed the bill by voice vote earlier in the day.

© CC BY-SA 3.0 / Martin Falbisoner (1978–) / US Capitol, west side
US House Passes Emergency One-Week Funding Measure for Federal Government
On Wednesday, the House of Representatives approved it by a 343 to 67 vote to give congressional negotiators time to reach agreement on the longer-term appropriations bill.

Earlier in September, the US Senate passed a funding measure in an 84 to 10 vote in an effort to prevent a government shutdown at the end of the month. The measure extended many programs including highway and transit programs, federal flood insurance programs and several health programs, including a provision to prevent Medicaid cuts to hospitals that serve the poor.