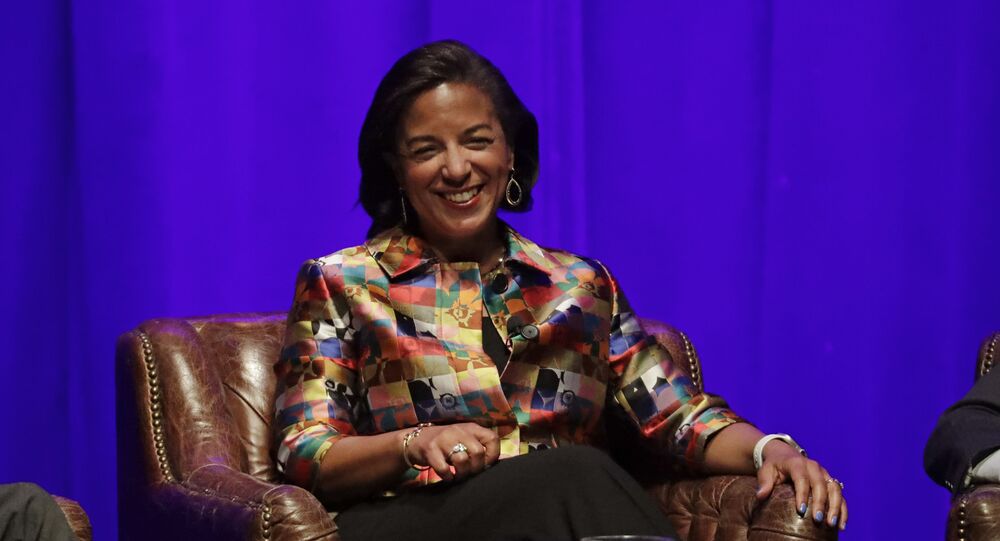 The projected Biden-Harris administration previously presented their pick for the post of US secretary of defence, retired four-star General Lloyd J. Austin III, on 9 December.

The projected winner in the US presidential election, Democrat Joe Biden, is naming former US envoy to the UN Susan Rice as the director of the Domestic Policy Council in his future administration. She is expected to oversee the administration's policies on immigration, racial inequality, as well as healthcare.

Working families, veterans, farmers and producers, and those fighting for their place in the middle class will have partners in government once again.

This experienced group will help us make it through this pandemic and thrive once the crisis is over.https://t.co/5tVM8IrmYM

Rice, who served under Barack Obama in two capacities, as ambassador to the UN and as national security adviser, is not the only member of the old administration to return in Biden's Cabinet. The Democrat is also nominating Obama's former chief of staff, Denis McDonough, for the post of the secretary of veterans affairs.

The Democrat also announced that Obama-era Secretary of State John Kerry would be making a return to politics in the newly introduced role of special presidential envoy for climate. Another returning Obama administration official is former White House Communications Director Jennifer Psaki, who will become the White House press secretary if Biden becomes president.

However, the latter is currently not 100% guaranteed, even though Biden currently boasts 306 Electoral College votes versus 232 for Trump in the presidential election. The Republican, however, has refused to concede despite giving a green light for the start of the transition to a Biden administration. Trump hopes to dispute the election results, arguing that the voting was "rigged" and that his election was stolen as a result of coordinated voter fraud.

Apart from filing numerous lawsuits in swing states, none of which has so far yielded results, Trump has set his hopes on a suit submitted by Texas Attorney General Kenneth Paxton and which has been supported by the AGs of 16 other Republican states. Paxton wants the US Supreme Court to invalidate the election results in four battleground states, Pennsylvania, Georgia, Michigan, and Wisconsin, on the grounds of changing the election rules as they see fit, specifically increasing the scale of mail-in voting ahead of the election – something that violates the US Constitution, according to the Texas GA.