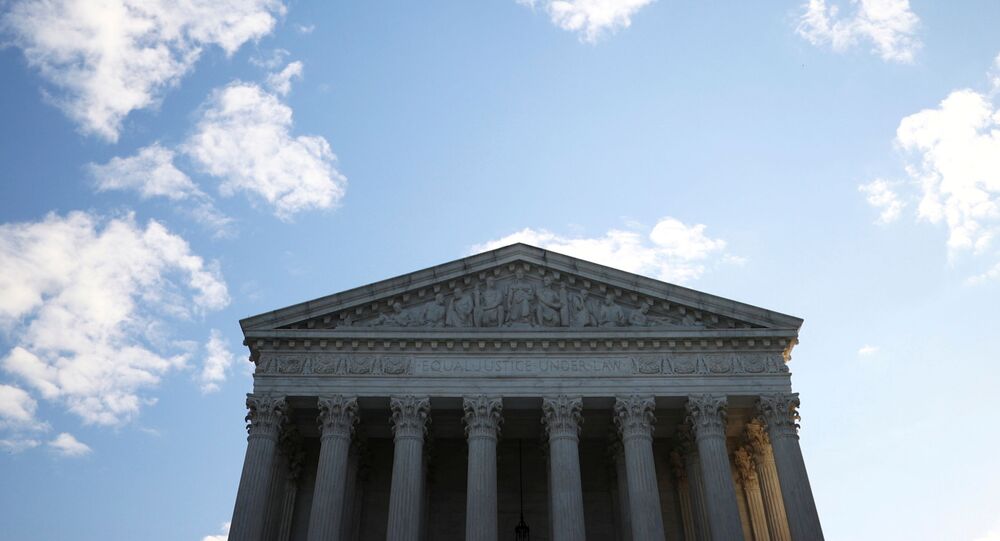 President Trump has so far refused to concede to what he calls election fraud, claiming that this year's election was "rigged" by Democrats in order to put Joe Biden ahead in the presidential race.

The US Supreme Court has rejected the Trump team's motion challenging certification of Democrat Joe Biden's victory in the key battleground state of Pennsylvania.

The petition was filed by Republican Mike Kelly, who has argued against the legitimacy of the mail-in-ballots cast in the 2020 presidential election and requested an emergency injunction seeking to overturn the results.

"The application for injunctive relief presented to Justice Alito and by him referred to the Court is denied", the court filing said on Tuesday.

On 24 November, the Pennsylvania Department of State certified Biden as the winner in the election, with 80,555 votes over President Trump, according to the final tally. The data shows Biden had 3,458,229 votes while Trump received 3,377,674 votes.

Another vital decision from the Supreme Court is pending related to a lawsuit submitted by the state of Texas this week. The lawsuit is asking the Supreme Court to block the swing states of Georgia, Michigan, Pennsylvania and Wisconsin from participating in the electoral college even though they have already certified election results that show Biden as the winner.

The lawsuit argues that the state officials usurped the authority of state legislatures when they enacted election laws to allow for mail-in voting. The Texas officials also argue that the "appearance of voting irregularities" in the four states is consistent with the "unconstitutional relaxation of ballot-integrity protections" in the election laws of those states.

While formally greenlighting the transition process, Trump has refused to concede, claiming the victory was "stolen" from him via mass fraud and irregularities involving the use of mail-in ballots, much criticised by the US president. Trump's legal team has filed numerous lawsuits in the key states, where they believe election fraud could have taken place.

Prior to Election Day, President Trump had repeatedly slammed voting by mail, which Democrats have favoured as a safe option for Americans to cast a vote during the COVID-19 pandemic. Trump had argued, however, that such a practice could potentially lead to fraud in the election.

At the same time, Trump said that if the Electoral College certifies Biden as the president-elect, he will "certainly" vacate the White House, noting, though, that it would be a "mistake" on their part.

The Electoral College is set to meet on 14 December to decide who will be the next president of the United States.