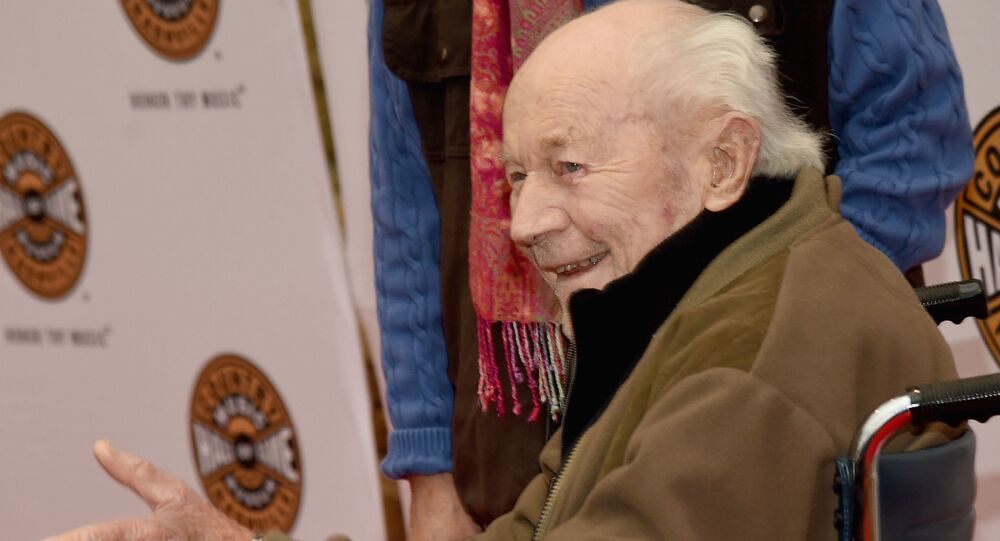 General Chuck Yeager, a West Virginia WWII and Vietnam veteran, made history as the first pilot confirmed to have exceeded the speed of sound in level flight.

According to the record-setting test pilot’s Twitter page, General Chuck Yeager died just before 9 p.m. on 7 December. He was 97 years old.

Yeager, a retired United States Army Air Force officer, in 1947 became the first pilot in history confirmed to have exceeded the speed of sound in level flight.

Fr @VictoriaYeage11 It is w/ profound sorrow, I must tell you that my life love General Chuck Yeager passed just before 9pm ET. An incredible life well lived, America’s greatest Pilot, & a legacy of strength, adventure, & patriotism will be remembered forever.

In 1974, Yeager received the Golden Plate Award of the American Academy of Achievement.
He was inducted into the International Space Hall of Fame in 1981.