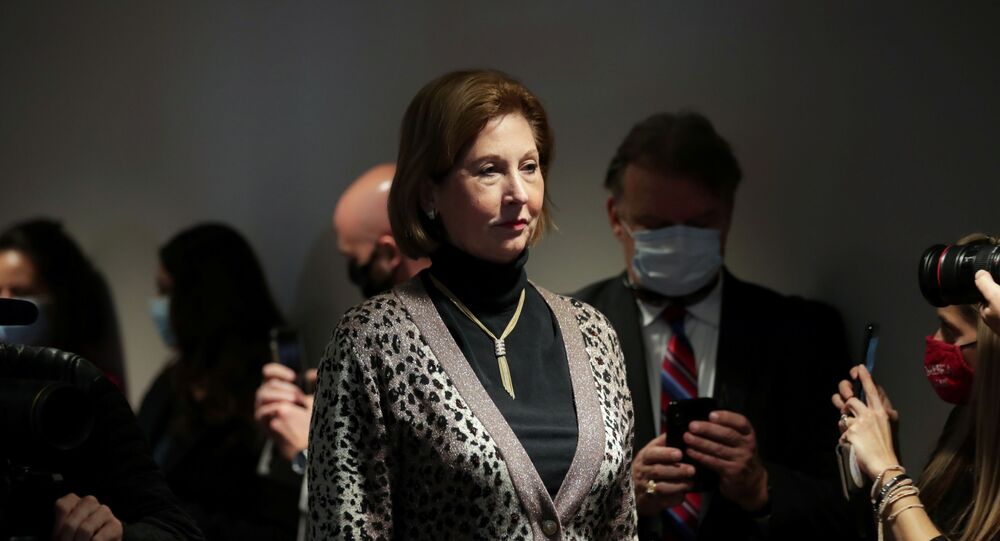 In her lawsuits, the Trump attorney said that the Dominion voting machine system was allegedly used as part of a conspiracy with Venezuela, Iran, and China in order to put Democrat Joe Biden ahead in the election.

Federal judges in the key battleground states of Michigan and Georgia have ruled against Sidney Powell's lawsuits.

In her 36-page ruling, US District Court Judge Linda Parker stated on Monday that the lawsuit filed in Michigan was less about seeking to overturn the results and more about affecting Americans' faith in the democratic system and "their trust in our government".

"The closest Plaintiffs get to alleging that President Biden in Wayne County is an amalgamation of theories, conjecture, and speculation that such alterations were possible", Parker wrote.

Just hours later, District Court Judge Timothy Batten in Georgia issued a ruling from the bench, calling Powell's lawsuit an "extraordinary" attempt to change the 2.5 million votes cast for Joe Biden in Georgia to their own judgement, which he is "unwilling" to do. Meanwhile, a third vote recount in Georgia once again secured Biden's victory in the state, Georgia Secretary of State Brad Raffensperger confirmed at a press conference the same day.

Georgia remains a critical state, with the runoff elections scheduled for 5 January crucial for determining if the Republicans will maintain their majority in the US Senate.

President Donald Trump has been seeking to overturn the voting results, saying this year's election was "rigged" by Democrats in favour of Joe Biden. His team has filed numerous lawsuits in key battleground states, where he believes mass fraud and irregularities could have taken place. Particular attention has been given to Georgia, where Trump's team said on Friday that it had filed a motion to overturn the election results, citing "tens of thousands" of illegitimate ballots.

White House economic advisor Larry Kudlow assured on Monday that there will be a peaceful transfer of power to the new administration.