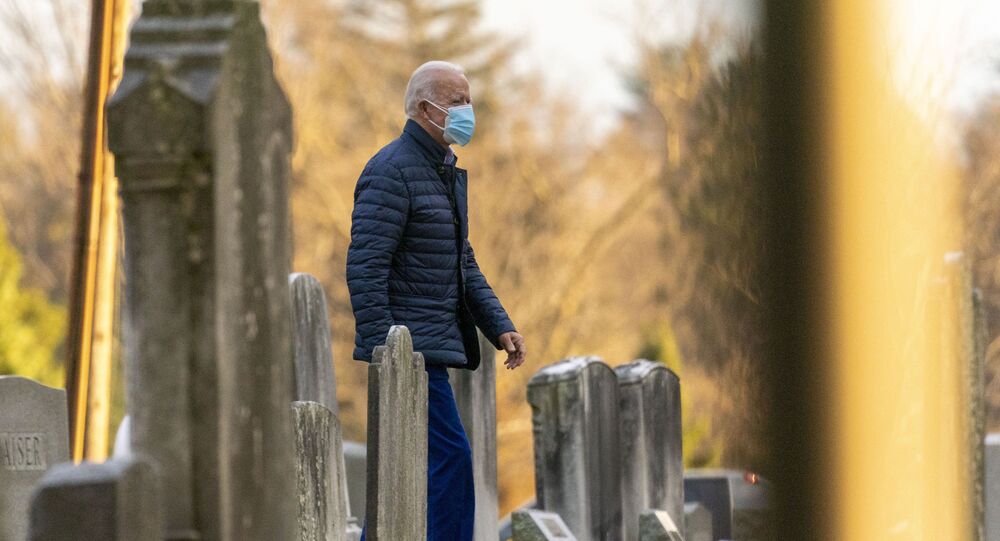 MOSCOW (Sputnik) - Joe Biden will nominate the chief of infectious diseases at Massachusetts General Hospital, Rochelle Walensky, as the director of the Centers for Disease Control and Prevention (CDC), Politico reports.

Walensky, who is also a professor of medicine at Harvard Medical School, is set to replace Robert Redfield, who was appointed by Trump to be the head of the CDC in March 2018, Politico said on Sunday, citing two anonymous sources.

Biden plans to announce Walensky’s nomination this week, Politico said, adding that other top health official nominations, including Jeff Zients as the coronavirus coordinator and Vivek Murthy as the US surgeon general, will also be announced in the coming days.

Earlier on Sunday, The New York Times reported that Biden intended to pick California Attorney General Xavier Becerra as his nominee for secretary of health and human services.

NBC reported on Sunday that Biden had offered Becerra the position in a phone call on Friday.

US President Donald Trump has acknowledged that the General Services Administration has initiated the formal transition of power to the Biden team, while nonetheless continuing to dispute the outcome of the presidential election.