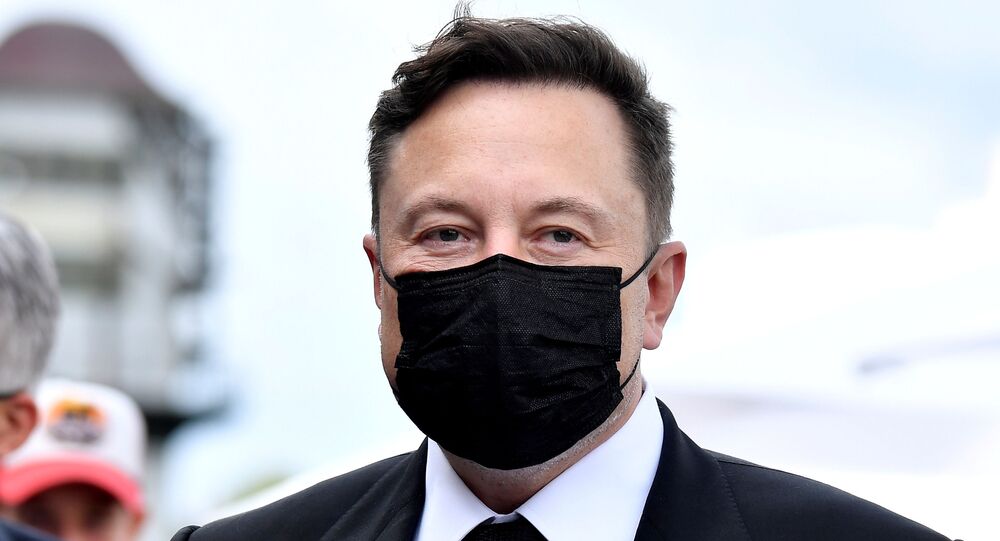 Silicon Valley has historically been the centre of tech innovation in modern times. With some of the world's most renowned technological giants including Apple, Google, and Facebook based there, many large companies are now seeking a more friendly business environment elsewhere.

Elon Musk has reportedly told confidants that he plans to relocate to Texas, after apparently becoming fatigued by California regulations and high taxes.

The 49-year-old billionaire tech tycoon has long hinted of a potential exodus from the Golden State, and currently spends time in LA and his SpaceX centre in Texas.

According to unnamed sources cited by CNBC, the Tesla and SpaceX CEO has informed friends that he plans to make a permanent move to the southernmost state in the US.

Musk has had a less than cordial relationship with California throughout the course of 2020. In the spring, he spoke out against state legislators over coronavirus restrictions after the Tesla factory in Fremont in the San Francisco Bay Area was shuttered. In April, he called lockdown rules fascist and called on authorities to give "people back their goddamn freedom". A month later, he announced he would shift Tesla's headquarters to Texas or Nevada and has reportedly become increasingly close to Texas Governor Greg Abbott.

Musk also criticised California's tax rates, accusing the state of having a "winning-for-too-long problem" and suggesting that many wealthy investors have fled the state.

A number of anonymous sources in the CNBS report claim to be in the know of Musk's relocation plans, but where he plans to make his new home in the Lone Star State is currently unknown.

The businessman, who recently surpassed Bill Gates as the world's second-richest person, has significant involvement in Texas, with his SpaceX program operating in the state since 2003. Musk's Starship Production Complex launch site is located in the coastal village of Boca Chica, near Brownsville, on the Gulf of Mexico.

Tesla’s second auto factory is set to launch in Austin, and his tunnel start-up, The Boring Company, is also currently organising a recruitment drive in the state.

© REUTERS / ARND WIEGMANN
The logo of Tesla is seen at a Tesla Supercharger station in Dietikon, Switzerland October 21, 2020.

A personal friend of Musk’s, Joe Lonsdale, who also invests in The Boring Company, recently moved from Silicon Valley to the Austin area.

Making Texas a permanent residence could see Musk save billions in taxed income based upon his 2018 Tesla compensation deal, which establishes his personal payout packets as the company hits successive targets. At present, Musk is the highest-paid CEO in the US, with an estimated income of $600 million.

The company, currently worth over $550 billion, after beginning 2020 at $100 billion, could likewise see its finances improved by leaving California, which has the highest income tax in the country (13.3%) to Texas, which has zero state income tax. Musk received around $20 billion in awards before taxes, as of October, according to reports.

The Texas governor responded to the CEO's hints warmly, even seeming to certify Musk's plan to move to Texas during the summer.

While speaking on CNBC’s 'Squawk Box' in July, Abbot claimed that Musk told him he had obtained a Texas driver’s license and is a "bona fide Texan now". Abbott professed that Musk intends to build his next Tesla factory in Texas as it would give freedom to "expand the way he wanted to expand".

As an incentive to construct the new facility, Tesla reportedly received property tax breaks from Texas in the tens of millions of dollars.

Tesla’s current headquarters are in Palo Alto, California, and the company still builds cars in Fremont.

Musk is not the only tech giant to opt out of the Golden State, as Hewlett Packard Enterprise announced this week that it would transfer its global headquarters from Silicon Valley to Texas.