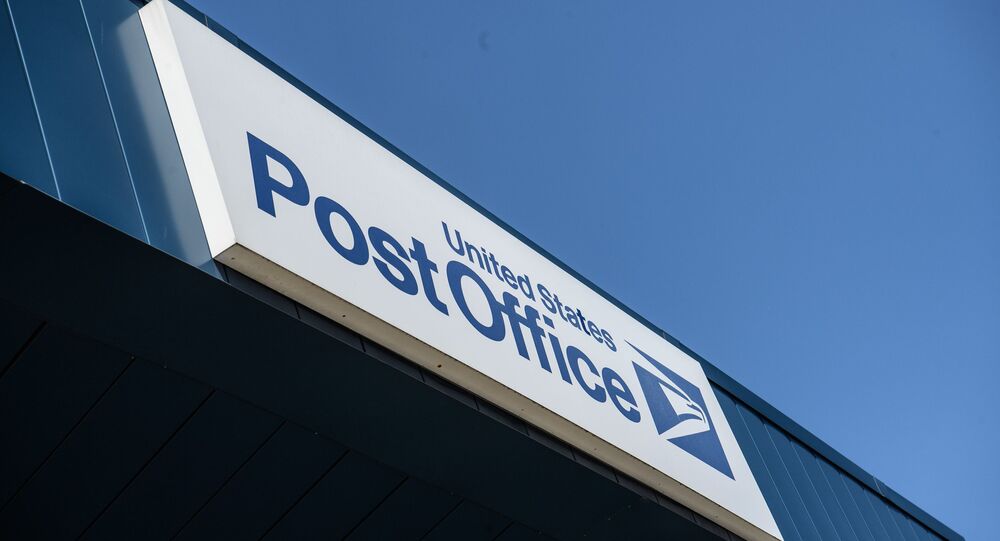 Slain Sikh Houston police officer Sandeep Singh Dhaliwal is set to become the second Indian American to have a US post office named after him. The first one was named after the first Indian-American Congressman, Dalip Singh Saund, in Southern California in 2006.

The US Senate has adopted a resolution that would rename a post office in Houston, Texas after slain Sikh police officer Sandeep Singh Dhaliwal, who was killed in the line of duty last year.

Dhaliwal was fatally shot while walking back to his patrol car after a routine traffic stop in Cypress, a suburb of Houston. As per the authorities, the dashcam footage showed the driver of the stopped car, Robert Solis, run up to Dhaliwal and shoot him in the head multiple times.

The resolution, passed unanimously in the House in September, calls for the post office building at at 315 Addicks Howell Road in Houston’s Energy Corridor to be named the “Deputy Sandeep Singh Dhaliwal Post Office”.

According to Press Trust of India, the bill is now headed to the White House to be signed into law by outgoing President Donald Trump.

“The US Postal Office on Addicks Howell Road in Houston will now serve as a lasting tribute to Deputy Dhaliwal's trailblazing legacy for Sikh Americans and religious minorities in law enforcement,” Senator Red Cruz told reporters.

He added that the outstanding American's life was taken far too soon, but that "his memory will live on as we honour his many contributions to the country and community".

Born in India, Dhaliwal moved to Houston, Texas along with his parents, where he grew deep roots.

In 2015, Dhaliwal joined the Harris County Sheriff's office, became the first Sikh American in Texas to receive a policy accommodation to serve while wearing his articles of faith, including his turban and beard.

He was the first Sikh police officer to serve in the Harris County Sheriff's Office and became a role model and trailblazer for Sikh Americans seeking to serve in law enforcement.