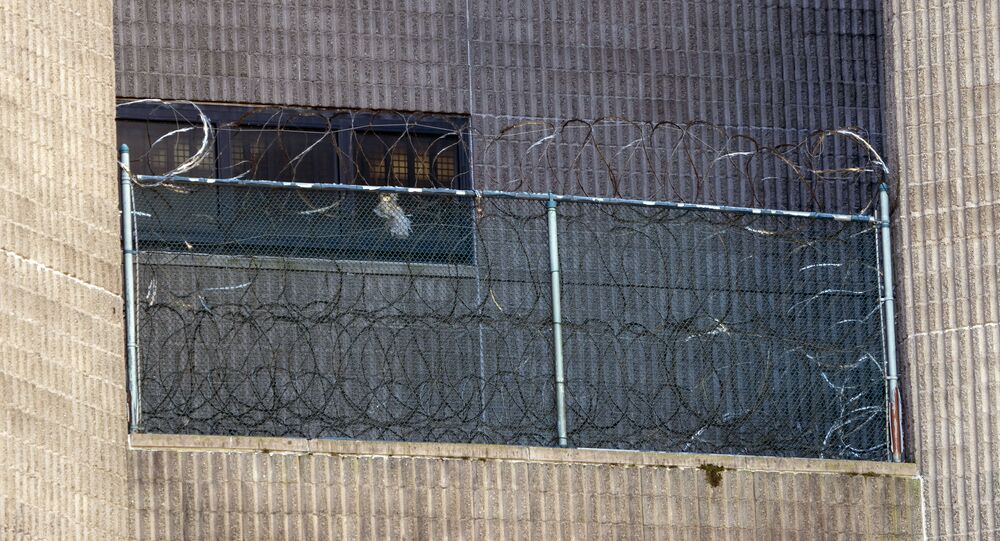 The Metropolitan Correctional Center (MCC) in New York is a US federal jail, called by some the "Guantanamo of New York". The prison is known to house dozens of notorious convicts, including the notorious drug-lord, Joaquin 'El Chapo' Guzman, and the Russian entrepreneur, Victor Bout.

Earlier the ex-guard officer was hit with a nine-count indictment that alleged smuggling contraband to distribute to his victims.

Three MCC female inmates, Karilie Herrera, Franchesca Morales and Carolyn Richardson, claimed that they are among at least 14 inmates that Akparanta routeinly assaulted after becoming a prison guard in 2004.

According to the complaint, Akparanta is alleged to have sexually assaulted Herrera four times a week, from November 2017 through December 2018 and is also accused of forcing a female prisoner to engage in a sex act with a cellmate while Akparanta watched.

"I understand I have to pay for what I’ve done,” the New York Post quotes Herrera's statement. "[But] as a result of justice being served, I was sent to prison for rehabilitation and instead I was exploited, tortured and traumatized".

Akparanta reportedly claimed to be a priest, offering to be a "spiritual guide" to Richardson, while also smuggling makeup and food into the jail to give to her. According to the filing, he would visit her in her cell during the night shift several times a week, abusing and assaulting her.

As indicated in the suit, during his service as a prison guard at MCC, Akparanta would bring his victims to an area known as the 'bubble' so as to abuse them out of the view of security cameras. He is accused of locking down the women's section of the prison in order to commit sexual abuse on another victim, Darrah Kneisel.

Akparanta was fired in 2018 over the allegations of sexual abuse and is awaiting his sentence.