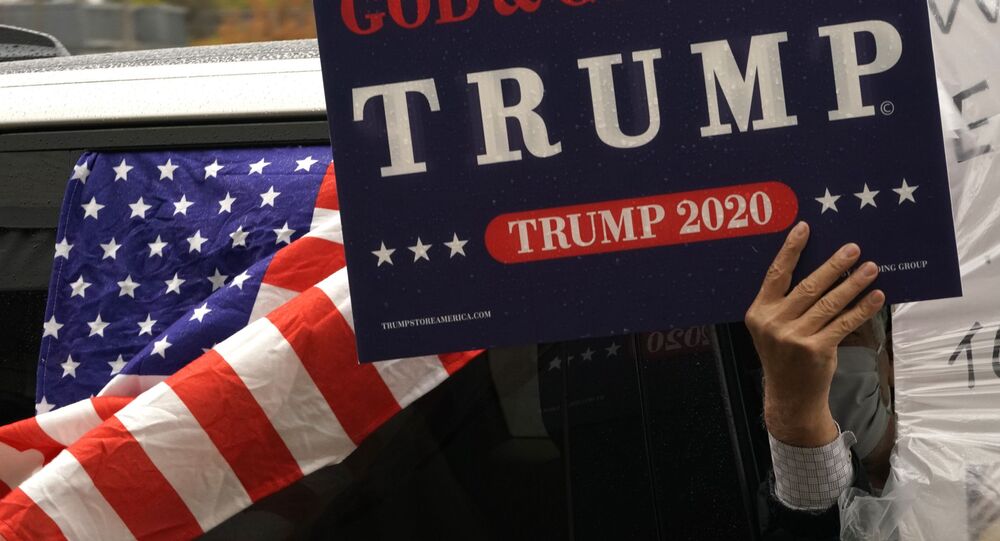 A road rage incident involving two vehicles decorated with MAGA gear and a third car occurred last Saturday in Hermosa Beach, California, and resulted in the third car, a black Mustang, flipping over on the road.

The family of three, whose car was flipped over during last Saturday's road rage incident with Trump supporters have turned to a lawyer as the parents claim that they're now both suffering from PTSD, TMZ reported on Thursday.

According to Alex Megeredchian from the firm Megeredchian Law representing the family, the wife is suffering the most as she bursts into tears every time she tries to recall the incident. At present, the family wishes to remain anonymous.

Both clients suffered heavy bruises and cuts, while their child, who was also in the car during the accident, got a big bump on his head.

The road rage incident occurred last Saturday when the drivers of two pro-Trump designed cars got into a quarrel with the driver of a black Mustang at an intersection. They then pulled away from a stop sign, and a moment later the Mustang lost control, crashing into parked cars and flipping over.

It's been alleged that one of the pro-Trump cars cut off the Mustang.