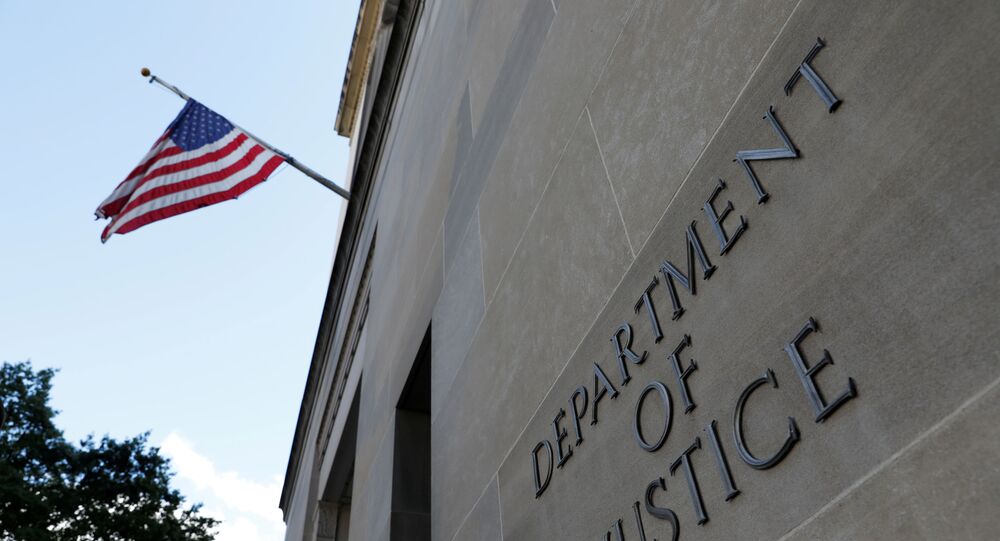 According to a US Department of Justice (DoJ) release, Facebook "refused to recruit, consider or hire" US workers qualified and available for over more than 2,600 positions at the company, instead reserving the positions for temporary visa holders.

The DoJ announced in a Thursday release that, following a nearly two-year investigation, its Executive Office for Immigration Review had moved to file a lawsuit against Facebook Inc., alleging the company discriminated against American workers by reserving positions for individuals "holding temporary immigration status."

According to the court document, some 2,651 positions, with an average salary of $156,865.50 among the 2,606 positions certified by the US Department of Labor, were only available to employees holding such temporary visas.

Facebook ultimately created a "recruitment process intentionally designed to deter US workers from applying," the complaint stated, noting that the positions reserved for these temporary visa holders did not have online applications and were not advertised on Facebook's website.

Interested candidates would instead have to mail in their applications.

As a result, the Immigrant and Employee Rights Section of the DoJ's Civil Rights Division is seeking to enforce the anti-discrimination provision of the Immigration and Nationality Act to "stop Facebook's discriminatory practices."

"Our message to workers is clear: if companies deny employment opportunities by illegally preferring temporary visa holders, the Department of Justice will hold them accountable," he said in a quoted statement accompanying the department's release.

"Our message to all employers — including those in the technology sector — is clear: you cannot illegally prefer to recruit, consider, or hire temporary visa holders over US workers.”

A Facebook company spokesperson has since provided a statement to CNBC, saying that the social media conglomerate “has been cooperating with the DoJ in its review of this issue, and while we dispute the allegations in the complaint, we cannot comment further on pending litigation.”

Sen. Josh Hawley (R-MO), a longtime critic of Facebook and other social media platforms, referred to the litigation as "big news" following the Thursday announcement.